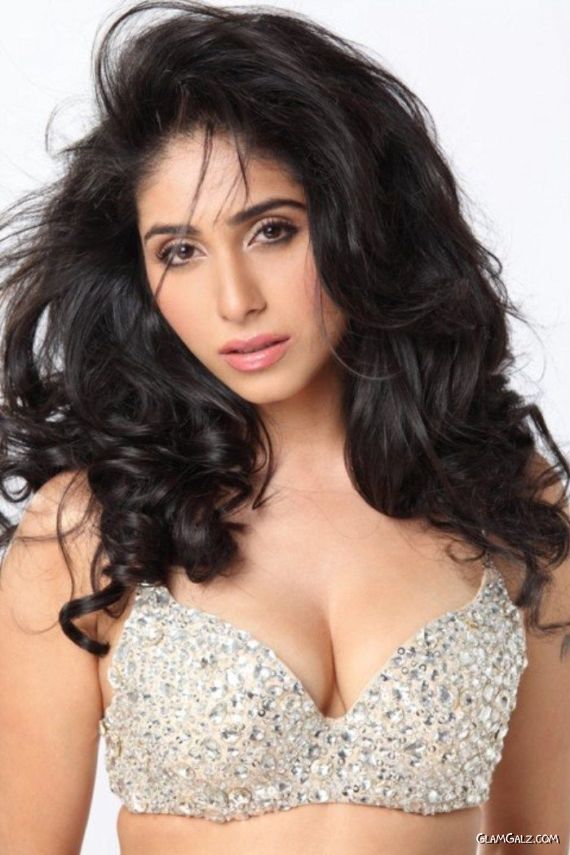 Superstar Salman Khan is currently busy with his next film Sultan last schedule of shoot progressing in and around Uttar Pradesh.

The latest update is that Singer Neha Bhasin has rendered her vocals for a romantic track of Sultan film. Further Neha said that the song will be of Rajasthani folk tune and audio is said to be out shortly. Neha Bhasin is excited to croon for Salman Khan’s Sultan.

Salman Khan is romancing Anushka Sharma in Sultan and the film is about wrestling in Haryana. Aditya Chopra is producing the film and it is being directed by Ali Abbas Zafar. 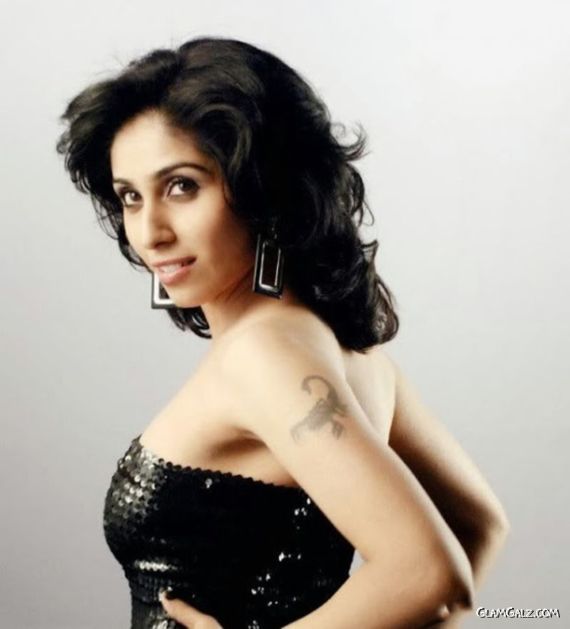 Sunny Is Our Santa This Christmas

Watch The Six Yards Of Sanskaar – In Indian Style

Celina Jaitley on the Beach