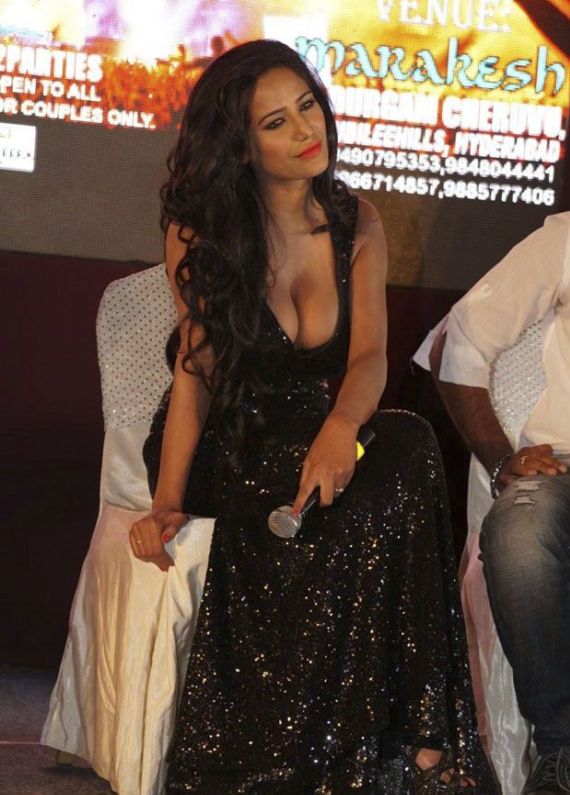 Bollywood actress, Poonam Pandey who receives a lot of coverage from the media for her pictures of herself that she posts on her twitter account is going to debut in to Tollywood industry with the movie Malini & Co. Poonam Pandey was in the city for the press meet of this movie. Veeru Potla is going to direct this movie and his last movie was Doosukeltha. Poonam worked only in one Hindi movie titled Nasha and she has recently signed for the sequel of Nasha. 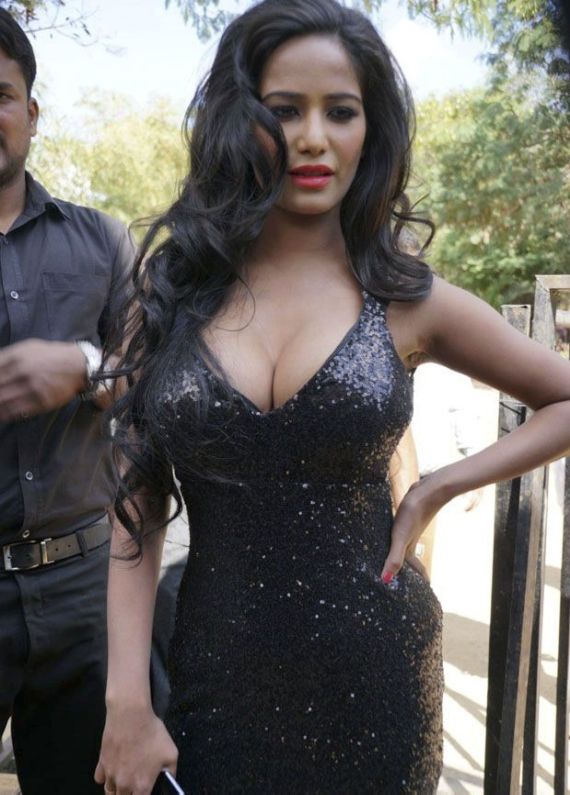 Priyanka Chopra Unveils Her Album In My City