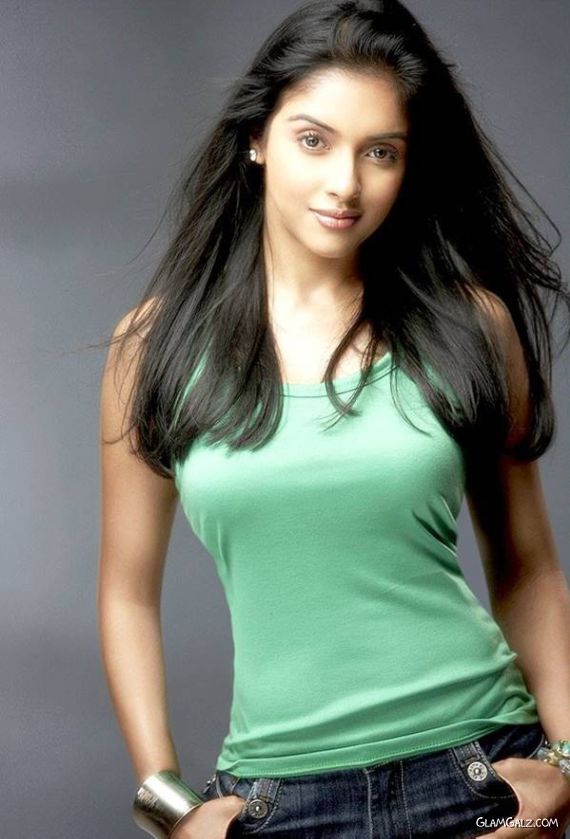 Asin Thottumkal is an award-winning Tamil film actress and is currently one of the most popular actresses in South India. She is 21 years old and already a mega star in South India and she all set to strong her foot hold in Bollywood. With 2 big project on her hand out of one ‘Ghajini’ is all set to release with this month. Her movie Ghajini was a big hit in south side and now Amir khan remaking that movie in hindi. In Ghajini she was given more focus than her other female co-star Jiah Khan which shows that she has vital role to play in the movie. Apart from Ghajini she also have ‘London Dreams’ against Salmaan Khan which is also in talk due to their bonding on the sets , whats cooking their ? Here are some awesome pictures which was taken during her recent photoshoot. 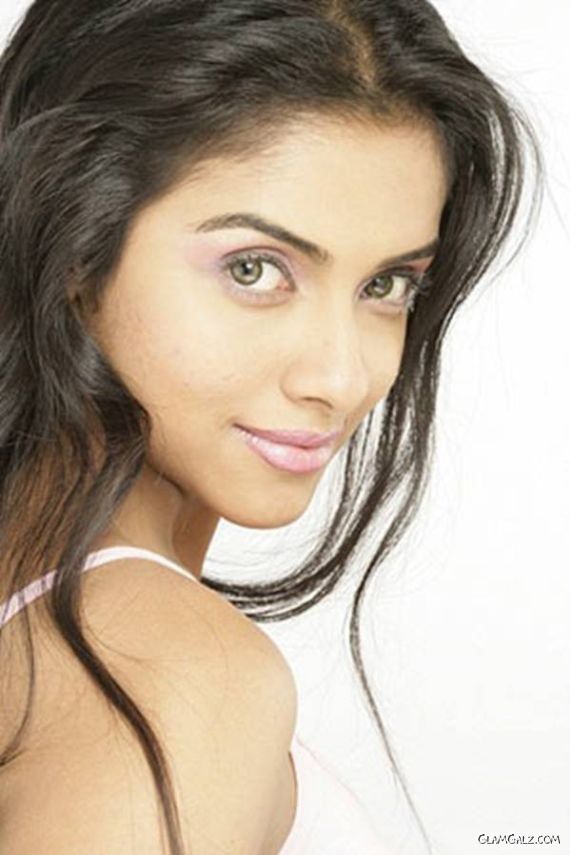