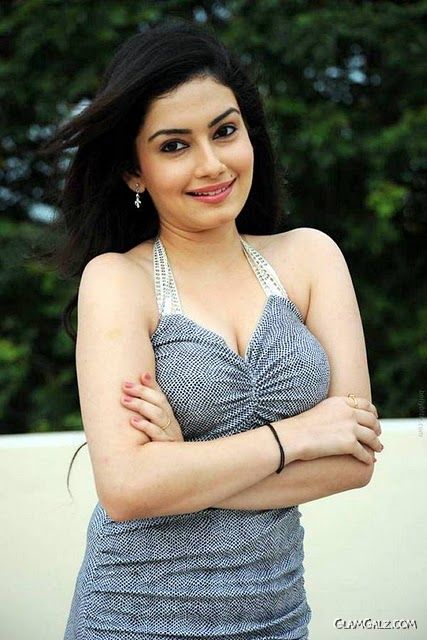 -ADVERTISEMENT-
Delhi resident Shambhavi Sharma born 25th April 1989, the 22 years old cute girl comes with a body tattoo and one even had a belly piercing. She claims to be geared up for all challenges on ‘Roadies 5.0’ except striping! Her biggest weakness is reported to be her love for her boyfriend. Shambhavi is often said to exhibit vampire-like traits.

Shambhavi Sharma, a finalist on MTVs reality show Roadies who was known for her flirtatious and cunning ways, has now stepped into Bollywood with The Little Godfather. The film, being produced by Ekta Kapoor and Suniel Shetty, was offered to Shambhavi while she was featuring in the fifth edition of MTV Roadies, an adventure reality show. So cheer up guys! Here is Shambhavi for you. 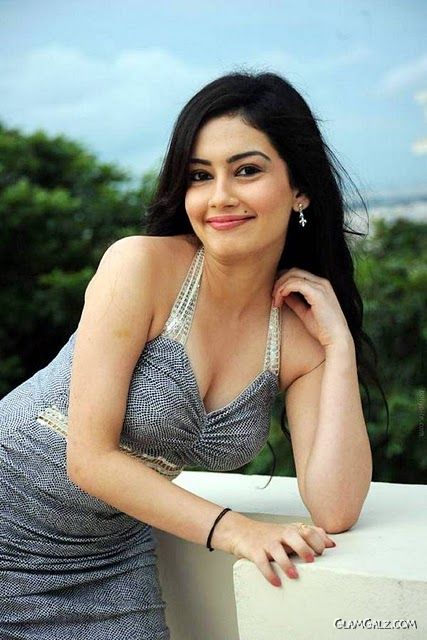 PREV1 of 13NEXT
-ADVERTISEMENT- 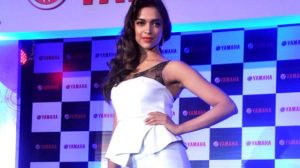 Priyanka Chopra at A Book Launch