-ADVERTISEMENT-
Shruti Hassan daughter of the legendary actor Kamal Hassan and actress Sarika. Shruti Hassan, who has just completed her 20s has treaded on her parents footsteps. She is all set to make her big debut in Bollywood with producer Vasu Bhagnanis next Kal Kisne Dekha and as an actor opposite matinee idol Madhavan in a Tamil movie not titled as yet.

Another favourite subject of hers is talking about father Kamal Hassan. “Dad’s a great inspiration, it’s awesome to play in front of him. He gives me the freedom to think the way I want. If I had to act with him it’d be super fun,” says the doting daughter. That’s Shruti Hassan for you, politically correct and ready to face the arc lights we’re sure her father couldn’t agree more.

Take a look at these pictures of new babe on the blog, in $exy outfit. Kamal hassan is showing his affection by giving her a little kiss. 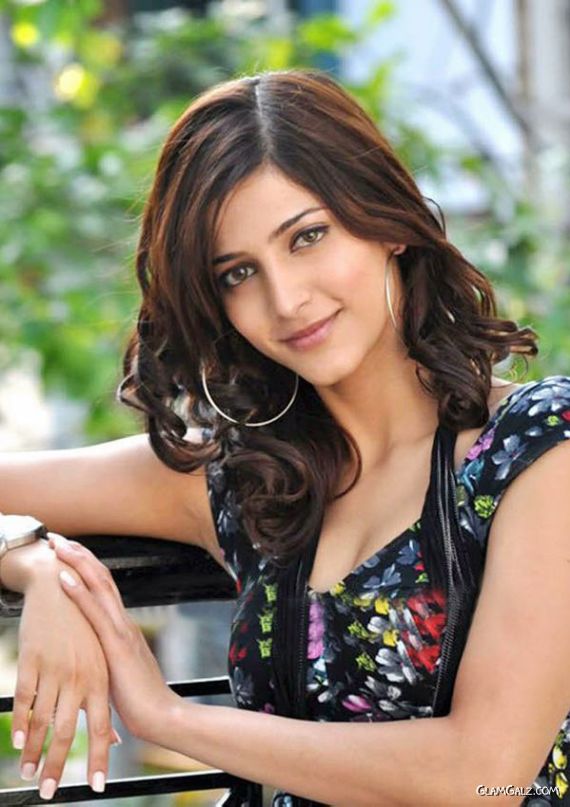 PREV1 of 29NEXT
-ADVERTISEMENT-

Kareena Spotted At The International Airport