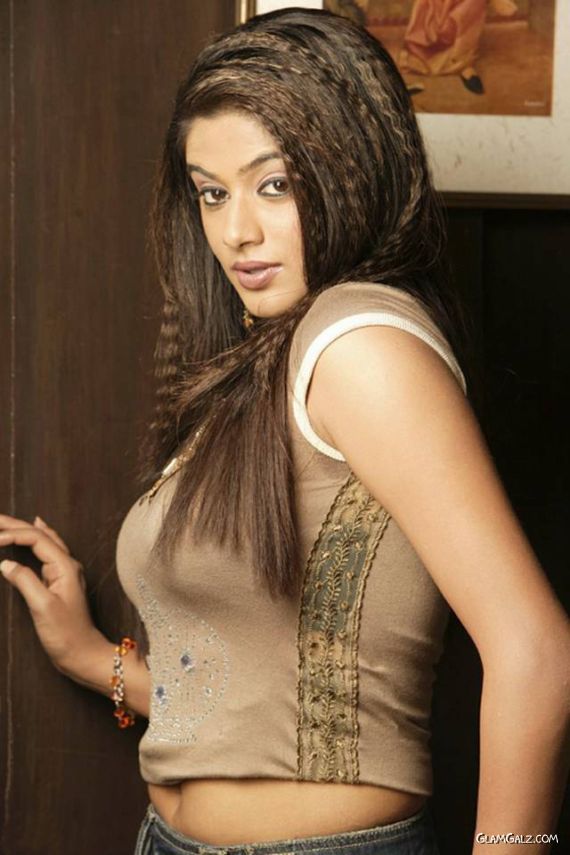 is an Indian film actress and model who has acted in several Tamil, Telugu and Malayalam language films. She is best known for earning a National Film Award for Best Actress for her role in the 2006 Tamil film Paruthi Veeran directed by Ameer Sultan. She is the cousin of Bollywood actress Vidya Balan. 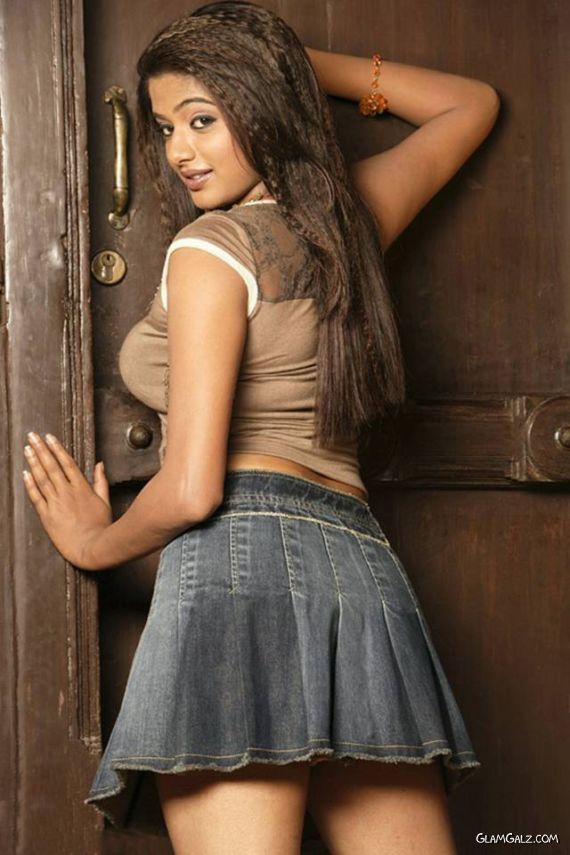