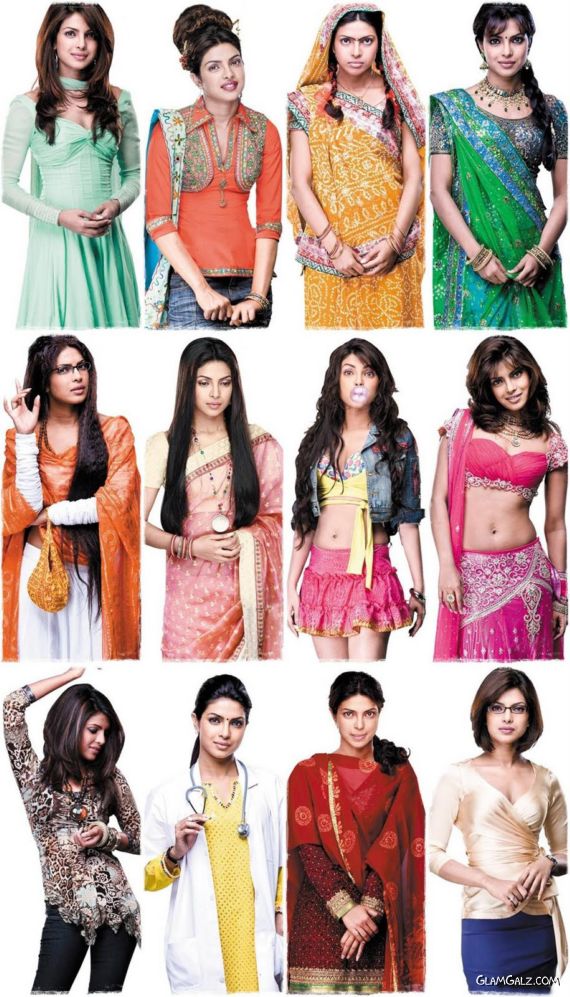 Priyanka Chopra is a undoubtedly the dark horse female star of bollywood. With back to back success of Piggy Chops, she is one of the most bankable star. ‘Kaminey’ already hitting waves and Whats Your Raashee has already created space in media. Its been directed by Ashutosh Gowarikar. The movie is based on US based Gujarati writer Madhu Ryes novel Kimball Ravenswood and stars Harman Baweja and Priyanka Chopra.

Yogesh Patel (Harman Baweja), a young man who has always wished for a love marriage, is told that he must find his dream girl within ten days to save his family from utter ruin. He makes a plan; he will meet one girl from each raashee (sun sign), so that he will get twelve chances to fall in love. Two meetings per day gives him six days to meet them, three days to make a final decision and he can get married on the tenth day. 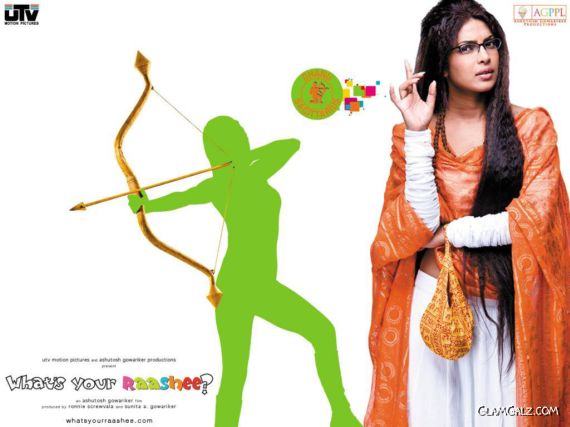