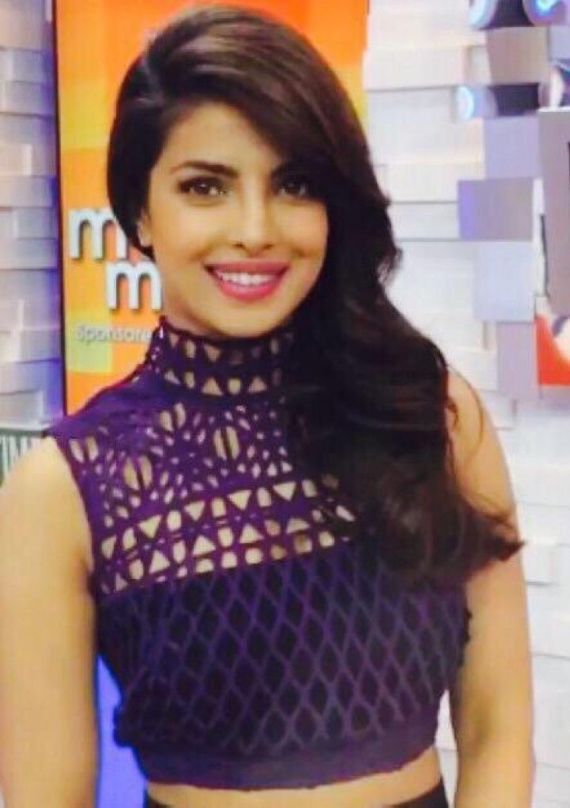 Desi Girl Priyanka Chopra ready for her international TV debut in the ABC Networks Quantico. So these days actress is so busy in the promotion of her American TV show. In the TV show she is playing the role of Alex Parrish, a half Asian, half Caucasian FBI trainee. Priyanka made an appearance on the famous talk show Good Morning America, where she spoke about her US TV debut, the show, her Bollywood and music career, and much more. 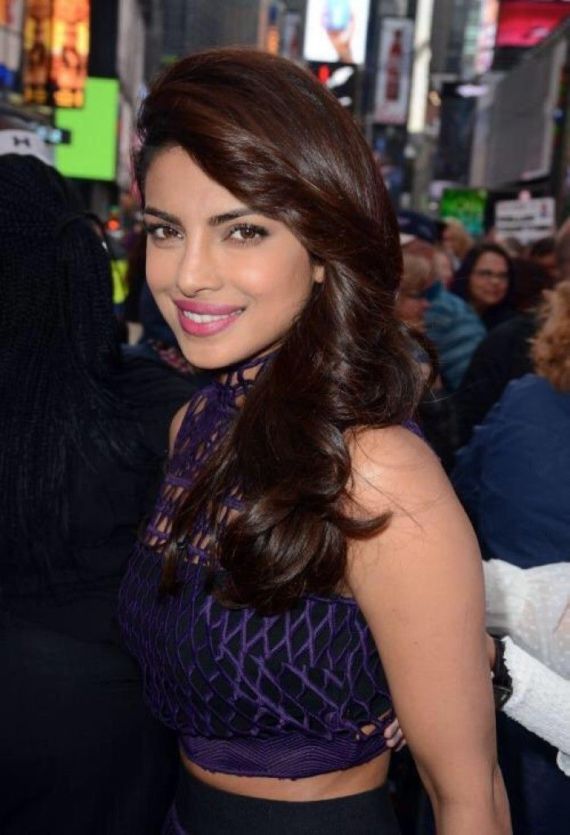