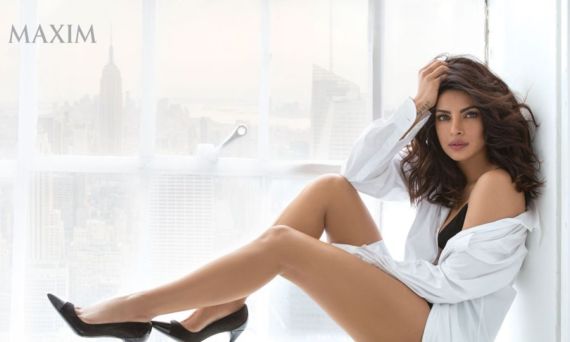 She looks stunning on the new cover page of the Maxim Magazine. She has had a Twitter account since January 2009, and has the greatest number of followers of any Indian actress. In 2015, Chopra appeared in The Huffington Posts 100 Most Influential Women on Twitter list, where she was named the most influential Indian woman on Twitter. 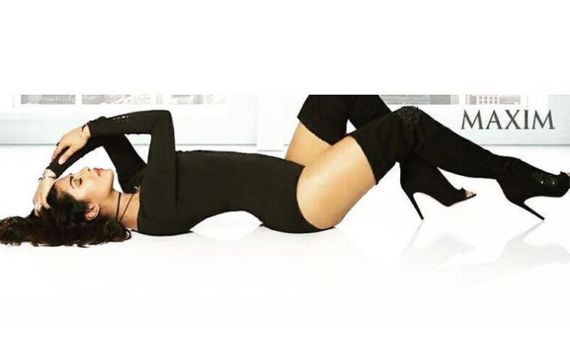