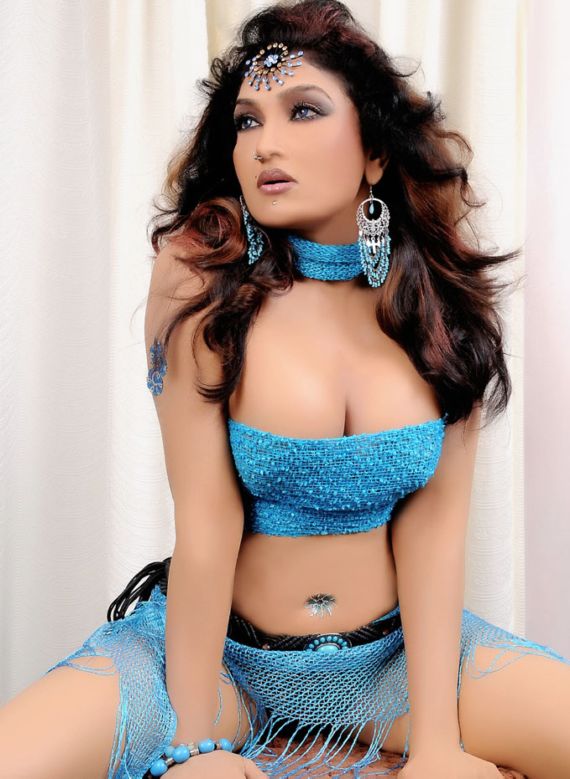 Ramya Sri is a South Indian Actress who has acted 250 films in Telugu, Tamil, Kannada, Malayalam, Hindi and Bhojpuri Languages. Her birth name is Sujatha, but as there are many actors with the same name, she changed her name to Ramya Sri. Teulgu film O Malli in which she plays the lead is written and directed by herself. 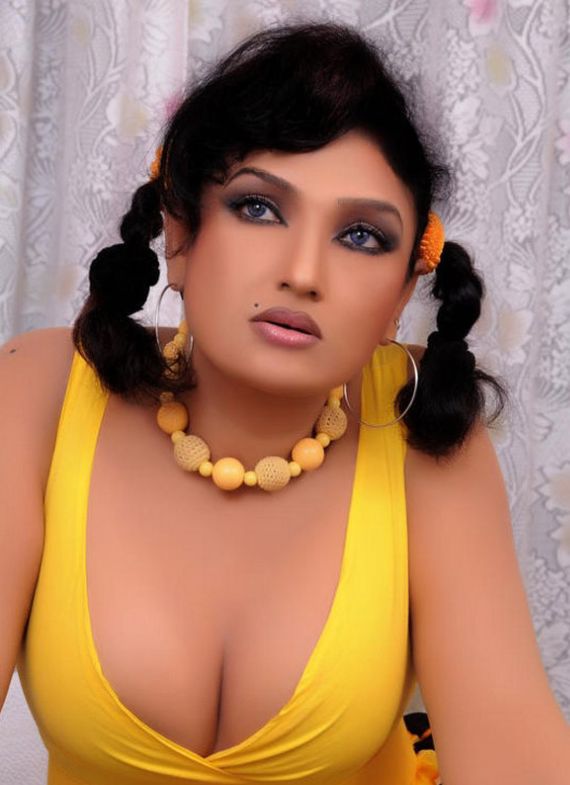