Richa Chadda plays a glamorous cabaret dancer in the movie, which is being directed by Kaustav Niyogi. 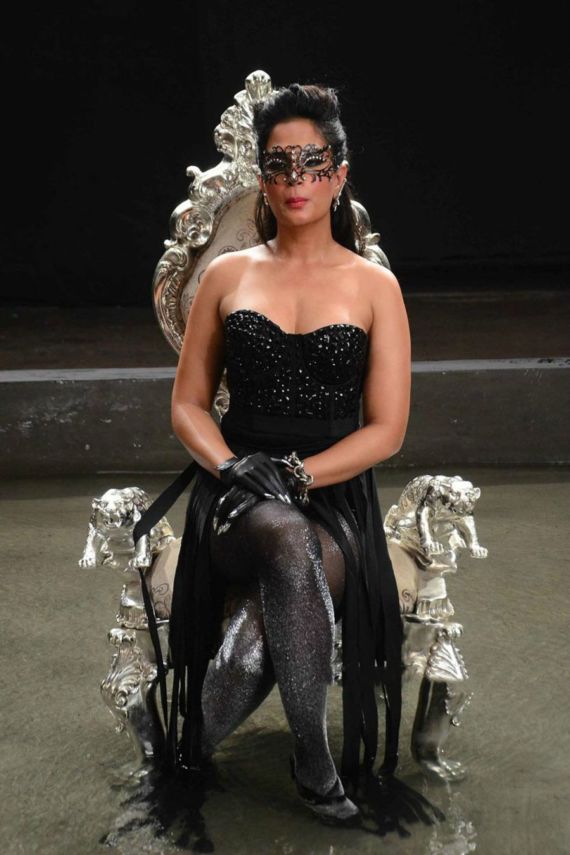 Katrina Kaif At The Launch Of Nakshatra Logo Event