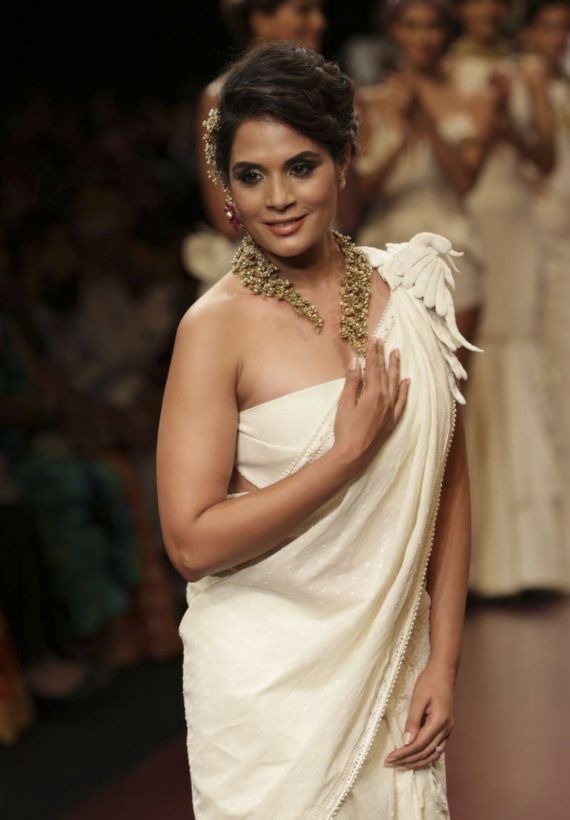 “I feel nervous before walking the ramp. But once I’m on the ramp, I’m comfortable,” said Richa who walked as a showstopper for designer Anand Shah at the ongoing India International Jewellery Week (IIJW).

Richa’s recent film ‘Masaan’ was critically acclaimed in India, having previously earned praise at Cannes and bagging two awards. She also has other films in the pipeline including ‘Cabaret’ and ‘Main Aur Charles’. 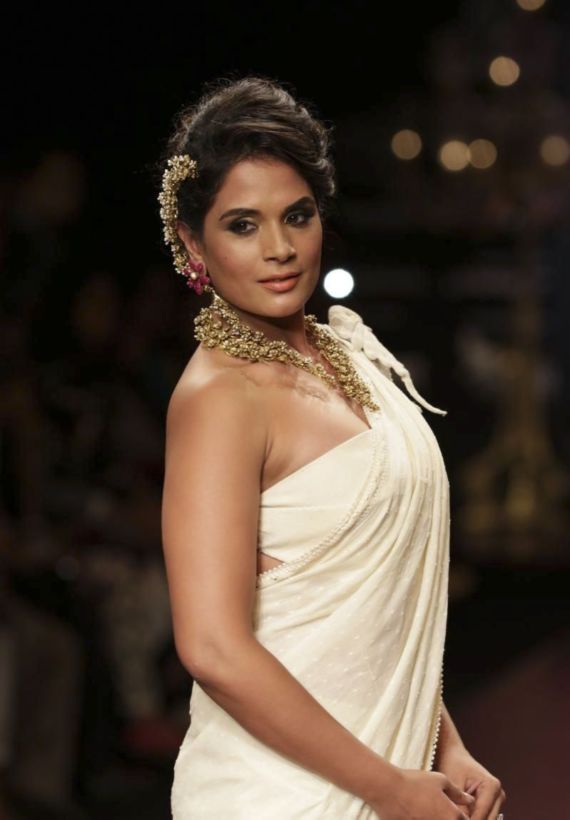 Beautiful Sonam Kapoor At The Cannes 2011