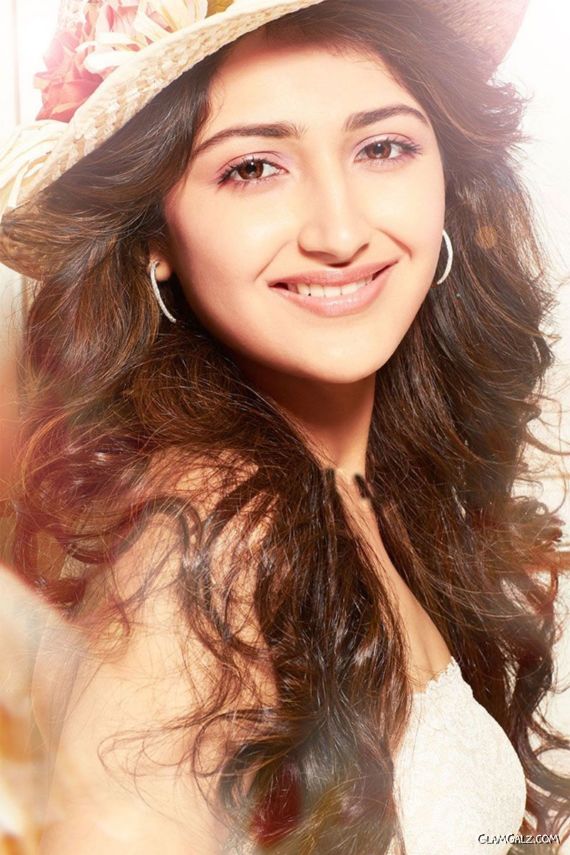 Sayyeshaa Saigal is an Indian actress, born on 12th August 1997 in Mumbai, Maharashtra. She belongs to the family of actors, daughter of Sumeet Saigal & Shaheen Banu and grandniece of Dilip Kumar & Saira Banu. Sayyeshaa did her primary schooling from England and intermediate from Ecole Mondiale World School, Mumbai.

Sayyeshaa was very bright in her studies and also fond of music & dance from childhood. Like her parents, she always wanted to be an actor and for that she started taking formal classes from the age of 10. This 57″ tall actress has learnt Odissi, Kathak, Belly Dancing and Hip Hop.

After much hard work and learning, Sayyeshha started her acting career at very young age of 18 in Telugu movie Akhil opposite to Akhil Akkineni, that was released last year on 10th November. The actress was looking forward to work in Bollywood and got her first chance to debut with upcoming movie Shivaay, opposite to superstar Ajay Devgn.

Shivaay is an action thriller movie, directed and produced by the actor Ajay Devgn himself in association with Eros International. It is one of the much awaited movies of the year and is scheduled to be release this Diwali on 24 October 2016. Recently the official first look poster of Sayyeshaa in Shivaay was released out and with her first appearance the actress has added number of fans to her list. 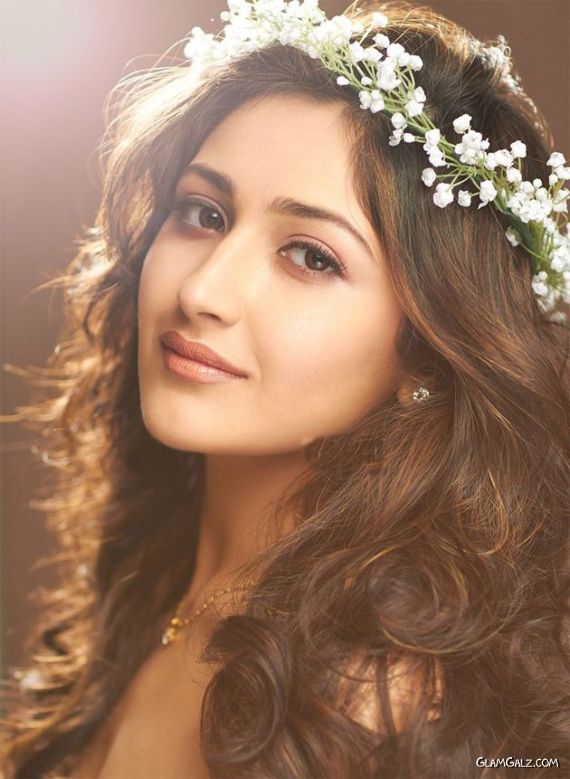