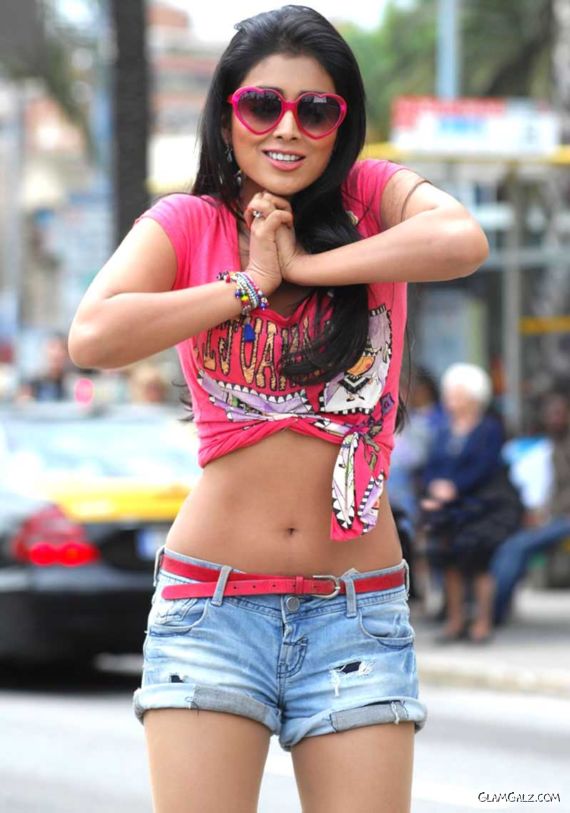 Shriya Saran (born September 11, 1982) is an Indian film actress. She began her career acting in music videos, while also attending an acting studio to follow her dream to act. After her debut in 2001 with Ishtam, she gained Telugu cinema’s attention in 2002 by playing the role of Bhanu in Santhosham, her first major hit. Following the film, she appeared in several Telugu films with prominent actors, whilst, also making in-roads in Bollywood as well as the Tamil film industry. In 2007, Saran became a national figure after her performance alongside Rajinikanth in Sivaji: The Boss, after which she has signed several Hindi, Tamil and also a Hollywood film. In 2006, she is said to be the first actress to pair up with father and son-in-law in the history of Indian cinema, Rajinikanth in the film Sivaji: The Boss (2007) and Dhanush in the film Thiruvilayadal Arambam (2006) respectively. 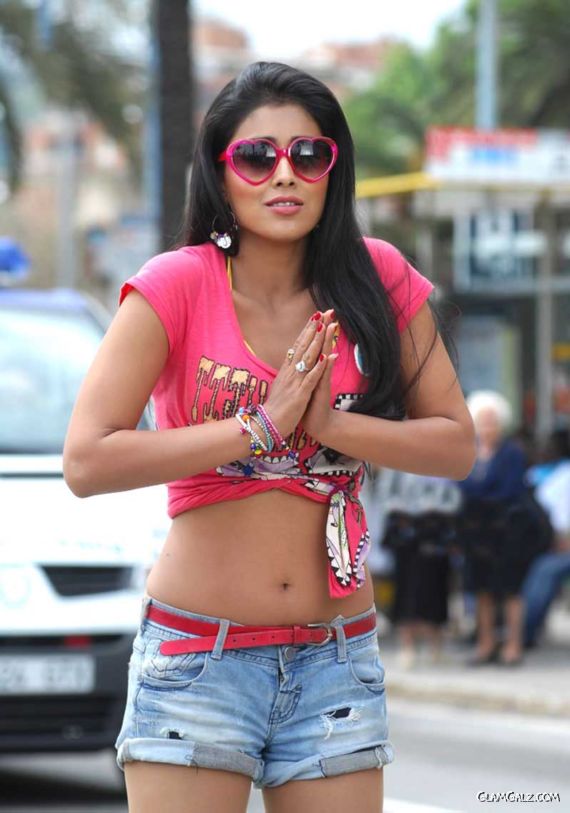 Sony Charishta Again Poses To Take your Breath Away

The 56 Upcoming Fireworks In Bollywood