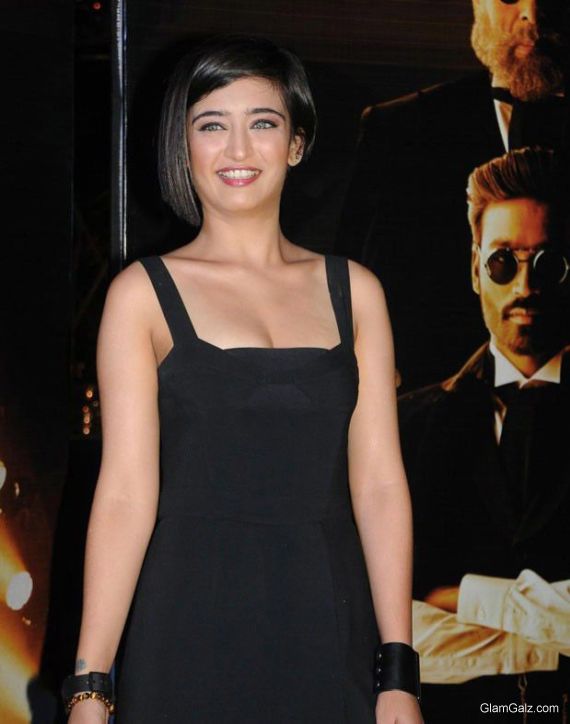 Actress Shruti Haasan, who is gearing up for the release of six films – four in Bollywood and one each in Tamil and Telugu this year – says she is excited about her sister Akshara Haasan’s debut film Shamitabh.

“I like the Shamitabh trailer very much. I am very excited for the whole team, especially for my sister (Akshara). (I’m) Very proud of her and I wish the whole team all the best,” Shruti said. 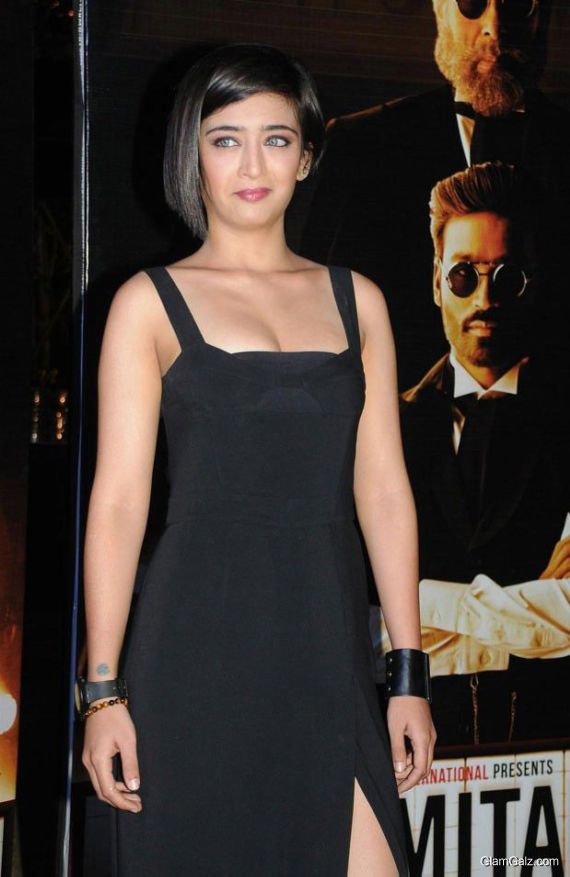 Celina Jaitley on the Beach