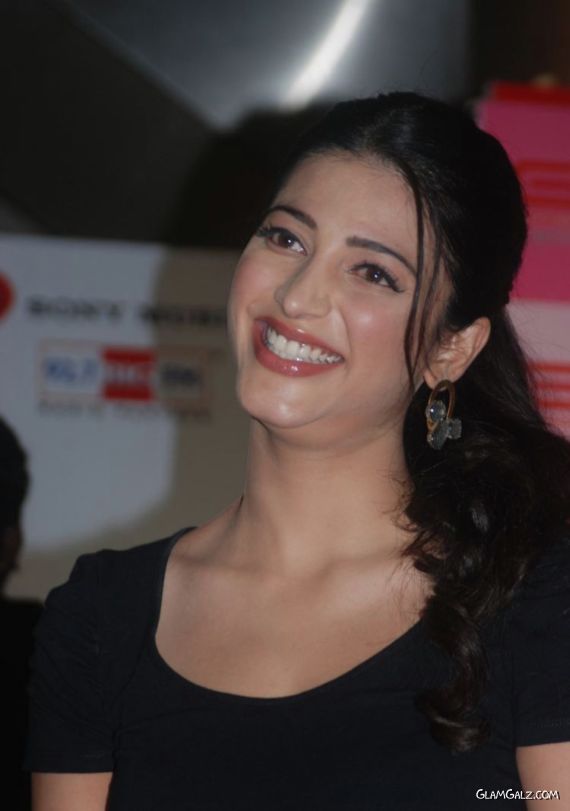 Shruti Rajalakshmi Haasan was born on 28 January 1986. She is an Indian actress, singer and music composer who works in the South Indian film industry and Bollywood. As a child artist, she sang in movies and appeared in a guest role. She has also continued her time in music through work as a singer in Indian languages. She starts her career in music direction with her father’s production. 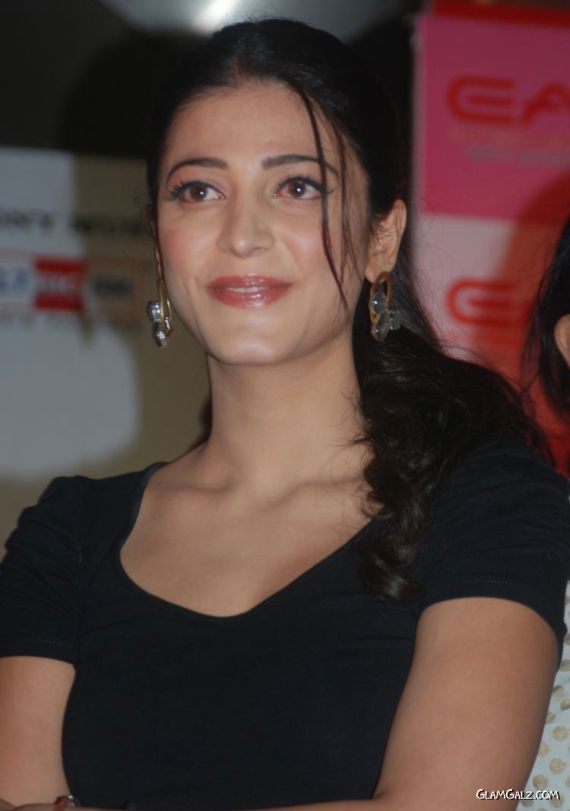 Shriya Saran At A Press Meet