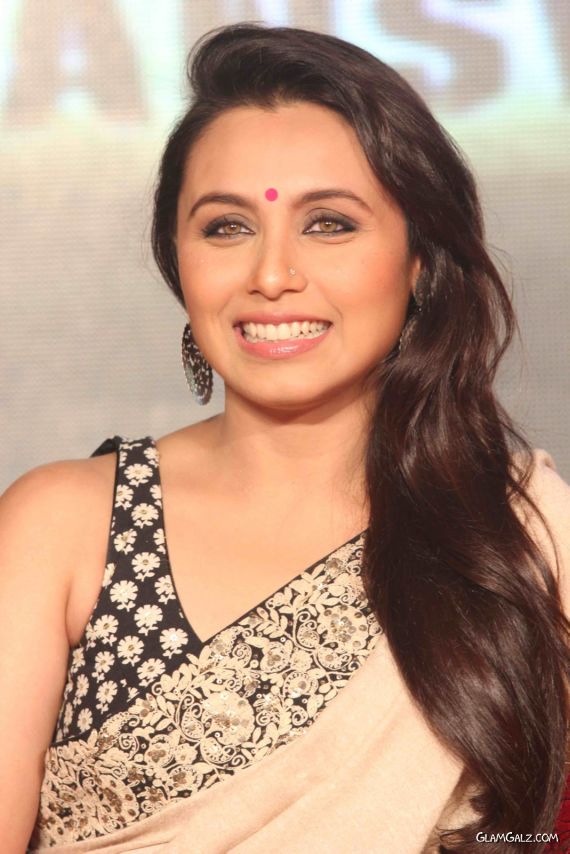 Rani Mukerji (born 21 March 1978) is an Indian movie actress. She has become one of the most glamorous celebrities in India. Mukerji has received seven Filmfare awards from fourteen nominations, and her movie roles have been cited as a significant departure from the conventional portrayal of women in mainstream bollywood cinema. 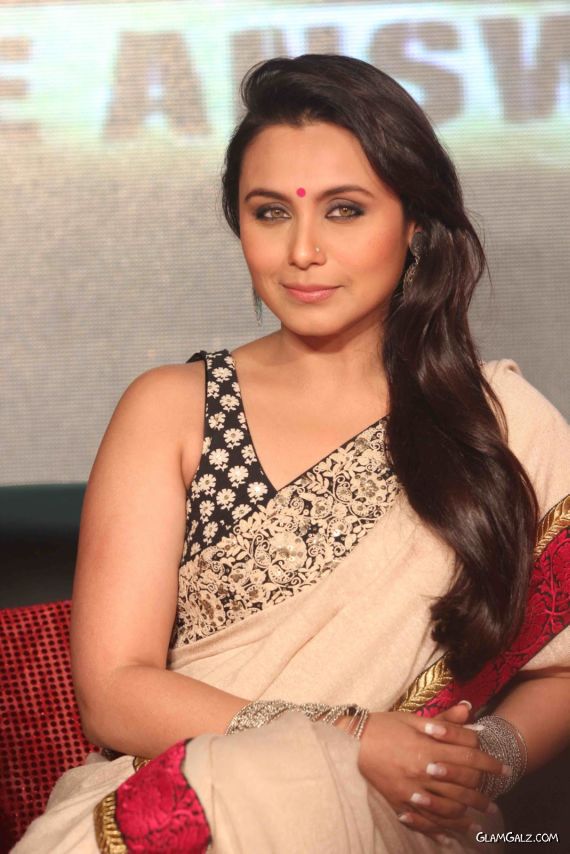 Suma Guha in a Sizzling Photoshoot