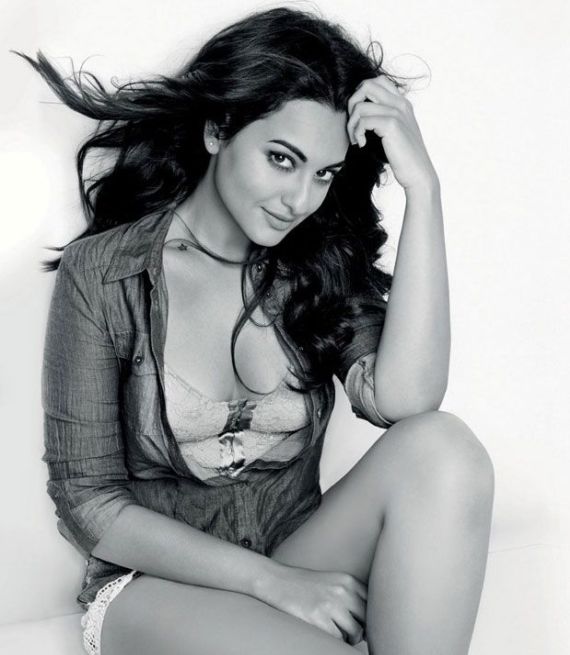 No doubts she is one of the most talented girl in bollywood and one of the cutest actress, now she is the cover girl of Maxim Magazine December 2014. The actress has often been criticised for weight issues but has never really bothered to comment on it and goes by the attitude I dont give a damn. She follows the being fit funda over being thin. And its because of this attitude the actress is the idol of many girls. So, the magazine describes her right. 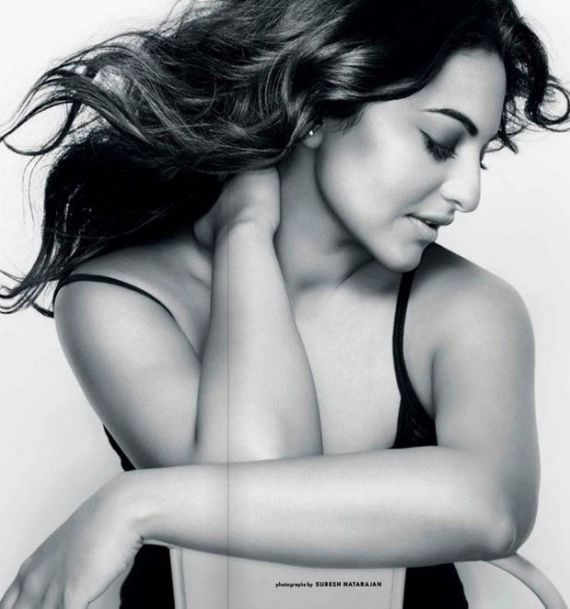 Katrina Kaif With Her Stylish Looks

Harshika Poonacha Gorgeous As She Poses For Photographs