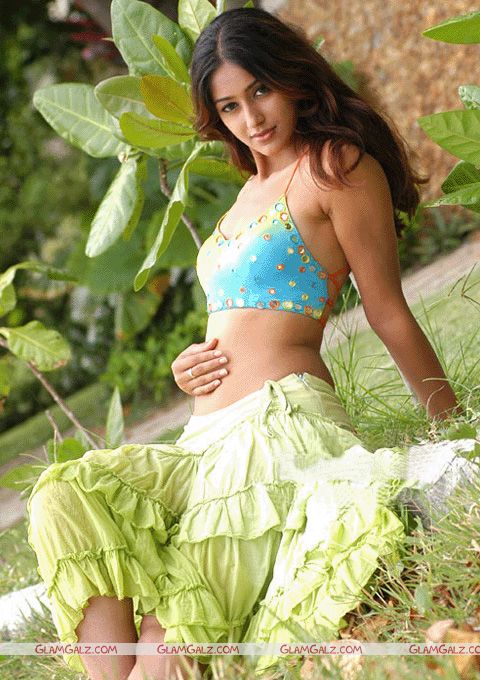 Ileana, who originally hails from Mumbai, India, had grown up in Mumbai and currently resides in Goa. Her parents named her name after Ileana from greek mythology.

She debuted in the Telugu language film Devadasu in 2006 directed by Y.V.S. Chowdhary who spotted her in a Fair and Lovely ad film directed by Rakesh Roshan.The film did not get good reviews from the critics,but it was a success at the box-office and Ileana attracted a lot of attention for her charm and beauty.

Her breakthrough came with her second Telugu film where she essayed the role of Shruti opposite Mahesh Babu in the immensely successful Pokiri. The film gained her good reviews. The film went on to being the biggest hit. She then made her Tamil language film debut alongside Ravi Krishna in Kedi. Although the film did not do so well at the box-office, Ileana was sought after by many directors an actors in Tamil for films which she eventually rejected due to her commitments in Telugu.Recently she acted with Pawan Kalyan in the movie Jalsa . She currently signed a Tamil film opposite Vikram. She also signed a film against Manchu Vishnu Vardhan being directed by YVS choudsry which is tentatively titled as “Saleem”.

She is considered as a hardworking and sincere actress. In one of the interviews to a TV channel, Mahesh babu himself praised her talents and co-operation in the sets.