Pooja Singh? The name may not ring a familiar bell. Well she is the one who makes her debut with Raj N. Sippys ‘Jimmy’ the film that also marks the launch of veteran star Mithun Chakrabortys son Mimoh. The posters and promo of Jimmy however will continue to mention my name as Pooja Singh. However the films that I may do later will my name as Viviana. Pooja informs that the name Viviana has been adopted officially. Even my bank statements and my passport bear my name as Viviana and not Pooja, she informs. Pooja admits that it was her astrologer who told her to change her name. He was the one who told me that I should keep my Viviana. He is quite popular. Most cricketers consult him too. 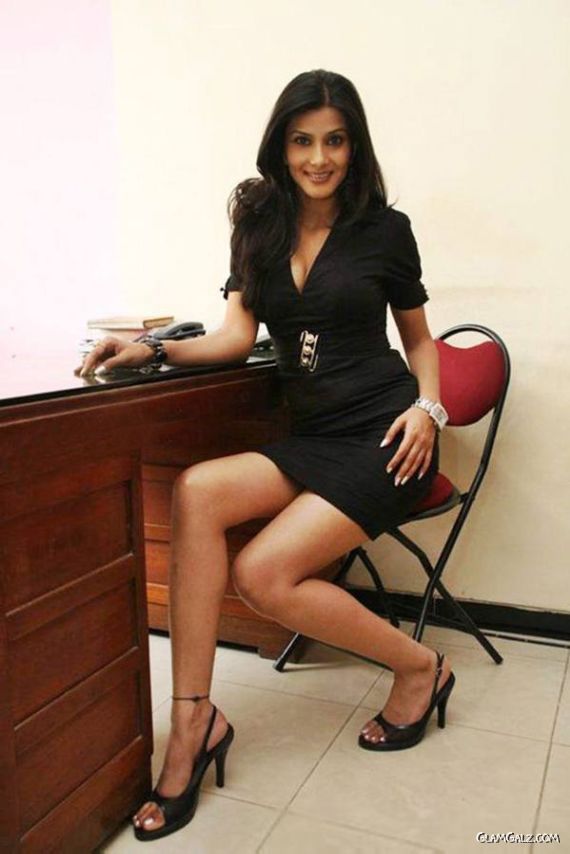