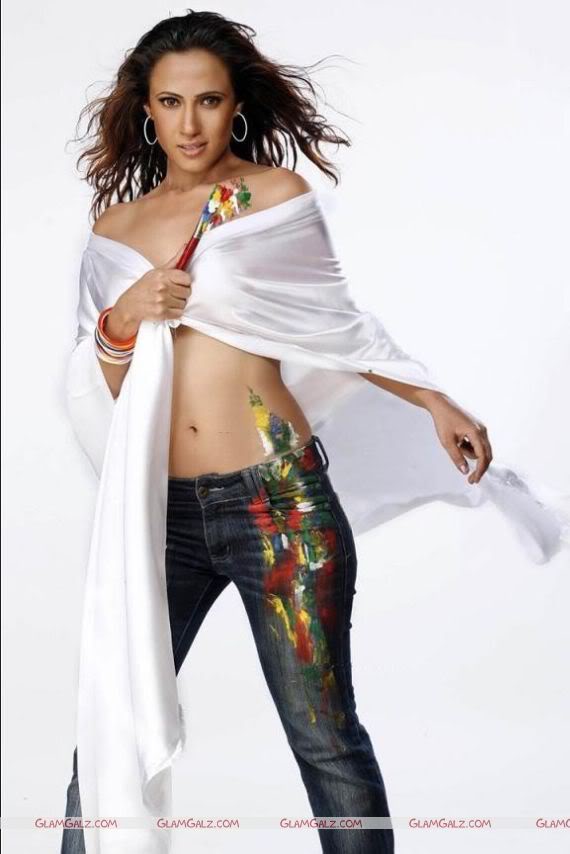 With a ala Madhuri smile, Preeti Bhutani has come to storm Bollywood.

Acing just happened to this beauty, infact she never knew there was a theater; she just went to see a play with her friend that is when she decided on perusing acting. She debuted in Bollywood in Rajkumar Kohli?s Jaani Dushman opposite Sharad Kapoor, did a children?s film ?Kids No.1? and currently doing her third film Ladies Tailor opposite Rajpal Yadav. With a ala Madhuri smile, Preeti Bhutani has come to storm Bollywood. Following are the excerpts of chitchat we had. (interview) Preeti has also got an opportunity to work with Rajpal Yadav in a film name ‘Ladies Tailor’.