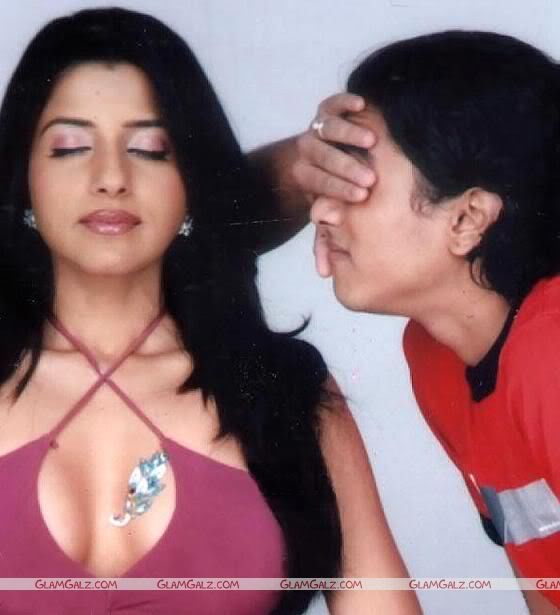 All this while, sequels were the trend of only A-grade movies in Bollywood. But now, it seems like the trend has also been taken up by the low budget B-grade movies.

The first among the sequels to come out is TLV Prasad’s Phir Tauba Tauba. The film is sequel to the 2004 release, Tauba Tauba which starred Payal Rohatgi, Ayub Khan and Monalisa.