Swetha was born in Warangal, AP, India. DOB: 31st Mar, 1984. Swetha later was popular with the name Rakshita. She is a South Indian movie actress. Rakshita acted in Tamil, Telugu and Kanada movies. 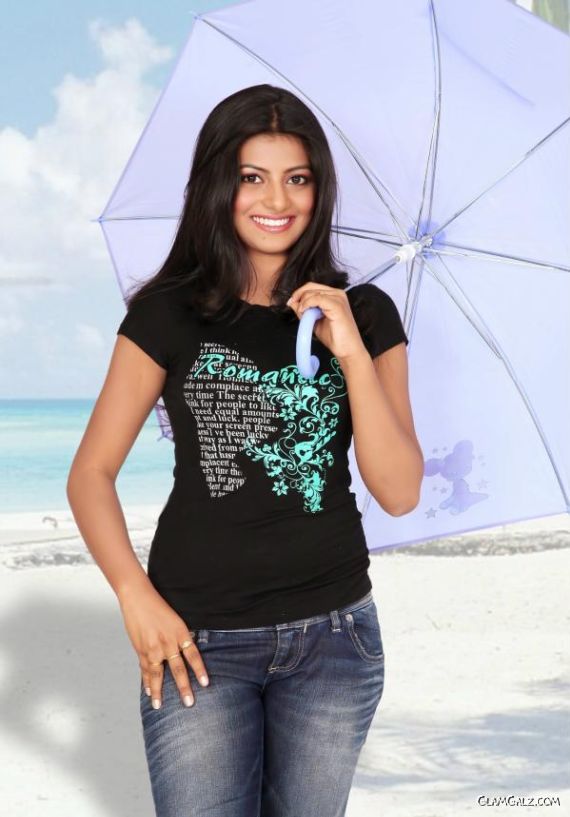 Rakshita was first seen in Telugu movie Bus Stop (2012). She was given a new name as Anandhi for Kayal movie by Prabhu Solmon (Director).

Kayal is a Tamil movie directed by Prabhu Solomon and Anandhi plays main role with Chandran. The movie story is based on the Tsunami which collapsed the normal life of South Indian Coast in 2004. 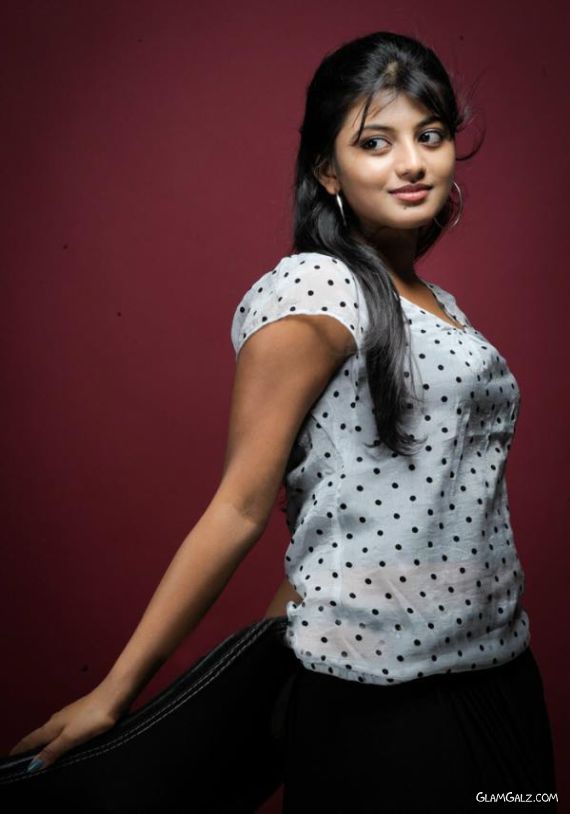