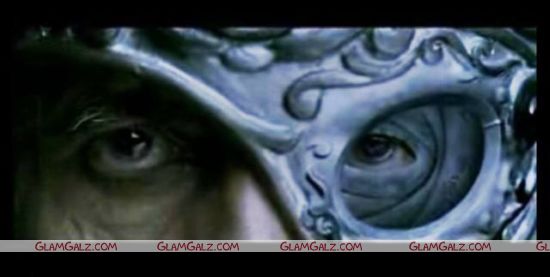 Fantasy flicks are in vogue and the Bollywood fraternity has just woken up to a wide variety of Indian fantasy novels written down the ages. One such novel is titled Chandrakanta, written in 1892 by Babu Devaki Nandan Khatri.

In an attempt to bring fantasy to India, Vinod Chopra Films is adapting this book into a movie called Talismaan starring Amitabh Bachchan, reports Mid-Day. As the story progresses from the storyboard stage, word on the street is that Abhishek Bachchan and Sanjay Dutt have also been roped into the project.

Rumours also have it that Talismaan has been inspired by the LOTR series and Harry Potter. Director Ram Madhavani rubbishes these rumours, stating, “Vinod gave me this book to read which was written 50 years before Lord Of The Rings and 100 years before Harry Potter. It has a unique Indianness and yet is modern and contemporary. It’s time we had a fantasy film we can call our own and be proud of.”

Talismaan is set to hit the floors in 2009, although Madhavani claims that the film being heavy on special effects will require the pre-production to start soon 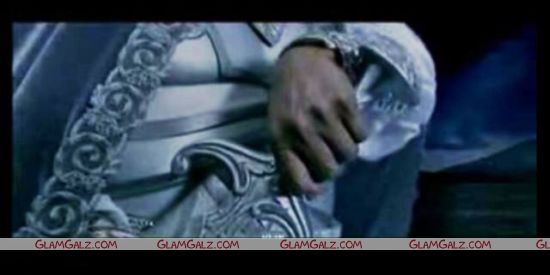 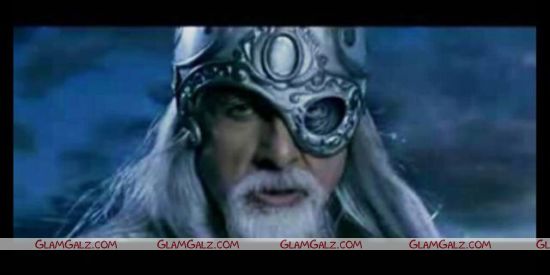 Amitabhs Talisman look is evidently inspired from Ian MacKellens character of Gandalf from the Hollywood extravaganza The Lord of the Rings. In a white robe and with long white hair-locks, he is riding a white horse and guiding a battalion of soldiers. One vertical half of his face is covered with a mask. And while you expect a mythological touch to a fantasy set in India, you are surprised when Amitabh speaks in English shouting out No War to the soldiers. Watch the Trailor Below :