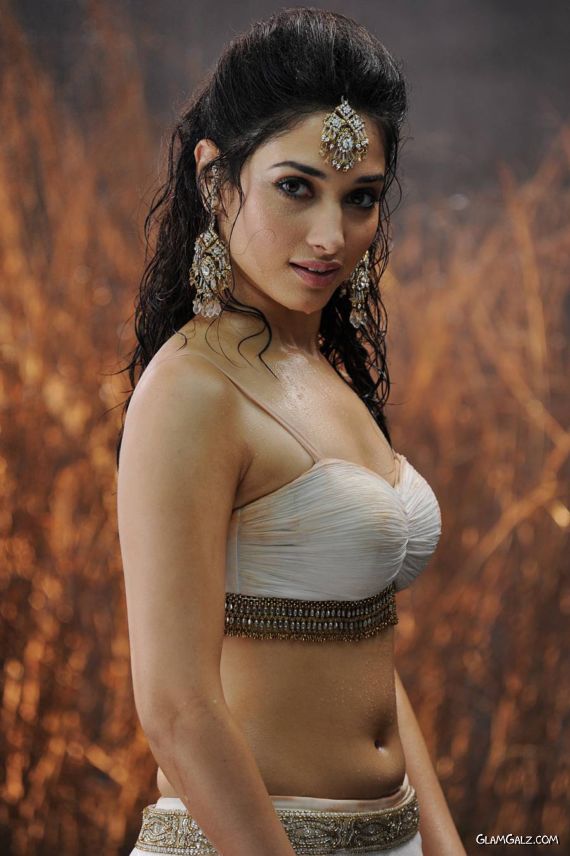 South indian actress Tamanna called as Milk white beauty. This year she is acting in a big Telugu film opposite to stylish star Allu Arjuna in Badrinath.

Badrinath is being directed by director V V Vinayak. Tamanna Bhatia is playing the female lead in this flick. Mega producer Allu Aravind is producing this high budget film on his own Geetha Arts Banner. Story is written by Chinni Krishna And the music scores are being given by M.M.Keeravani. 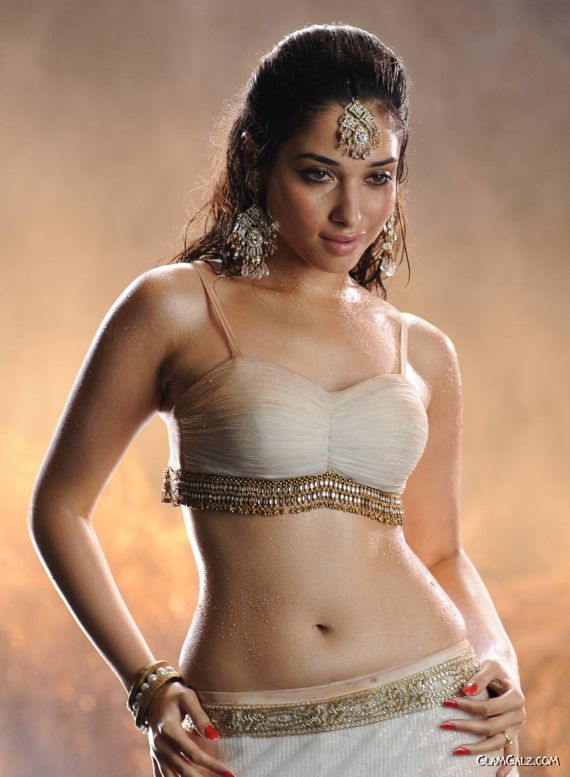 Celebs At GQ Men Of The Year Awards 2015

Kourtney Kardashian Out And About In Malibu