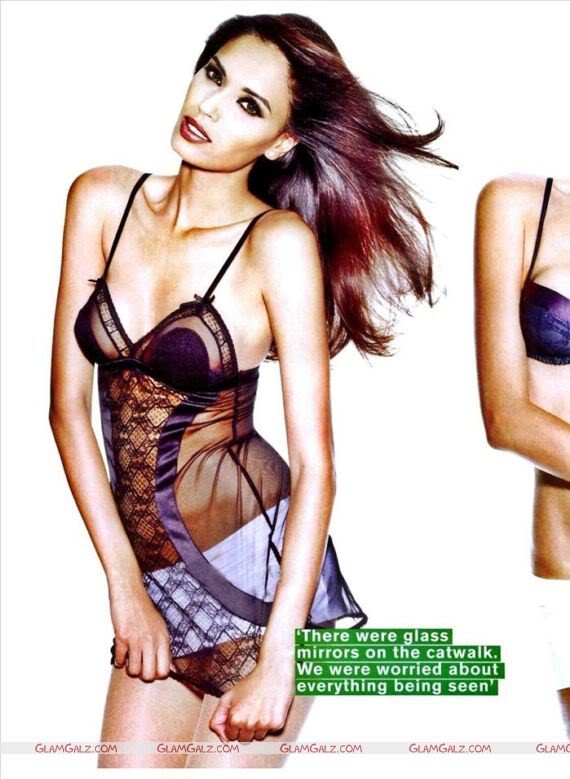 Ujjwala Raut (born June 11, 1978) is an Indian supermodel. She is regarded as India’s most accomplished top model.

Raut was a 17-year-old commerce student when she became the winner of Femina Look of the Year in Miss India Pageant in 1996. She was also among the Top 15 in Elite Model Look of the Year in Nice. She has since enjoyed one of the most successful careers as an Indian fashion model.[citation needed] She walked the catwalk for numerous high-end fashion shows, including Yves Saint-Laurent, Victoria’s Secret, Roberto Cavalli, Hugo Boss, Cynthia Rowley, Diane von Furstenberg, Dolce & Gabbana, Betsey Johnson, Gucci, Valentino, Oscar de la Renta, and Emilio Pucci. She has also posed for advertisements of Dolce & Gabbana, Gap, H&M, Pianegonda, Roberto Cavalli, and Yves Saint-Laurent. Raut has graced the covers of ELLE, Time, L’Officiel Magazine, Tank, and WWD.

Mannara Chopra To Show Her Comic Side 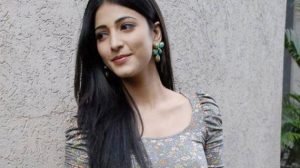 Shruti Hassan On The Movie Sets