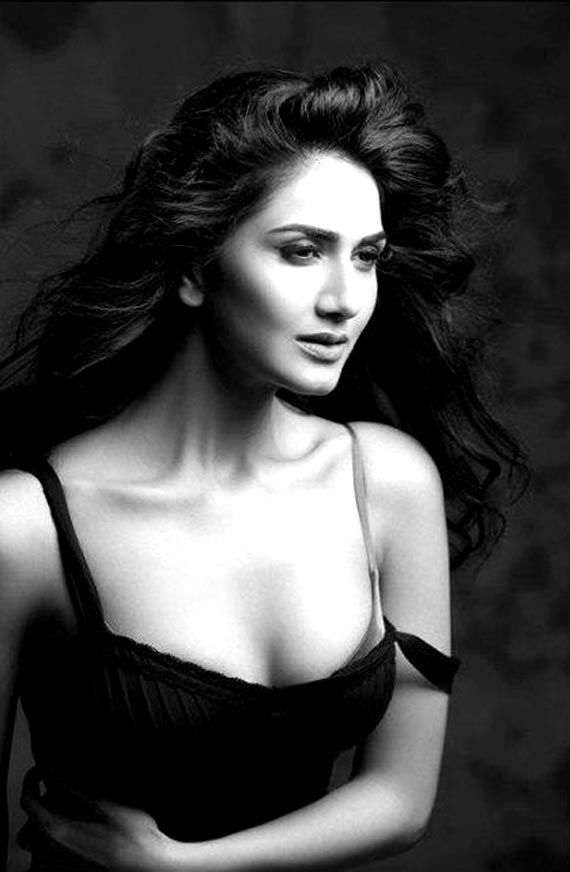 Indian actress and model Vaani Kapoor is the cover of August 2014 Maxim India Magazine. Kapoor debuted on television in the series called Rajuben. She later signed a three movie deal with Yash Raj Films. Kapoor was picked through an audition to play the second lead in the Shuddh Desi Romance for which she received the Filmfare Award for Best Female Debut. 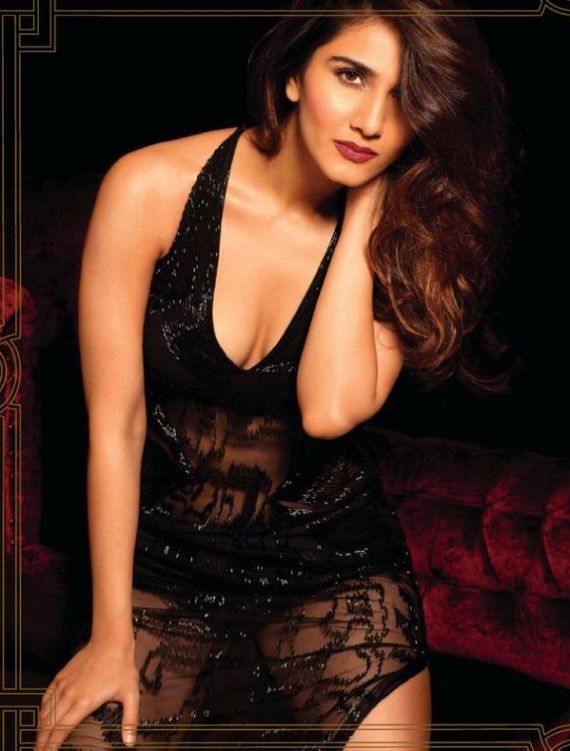