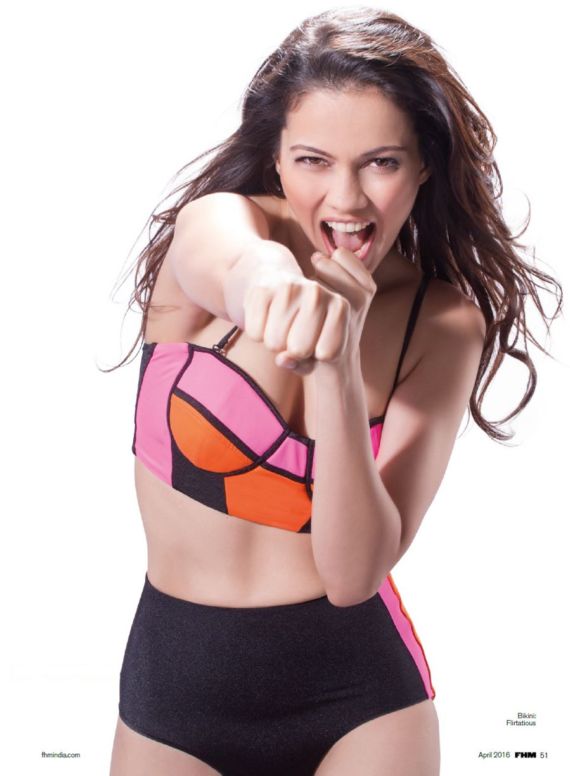 Waluscha De Sousa is making her Bollywood debut opposite Shah Rukh Khan-starrer “Fan” and the model-turned-actress says the superstar was patient with her during the shoot.

The model had previously worked with Shah Rukh in a few ads but was nervous to shoot her first film shot with the actor.

Check out her latest work with FHM. 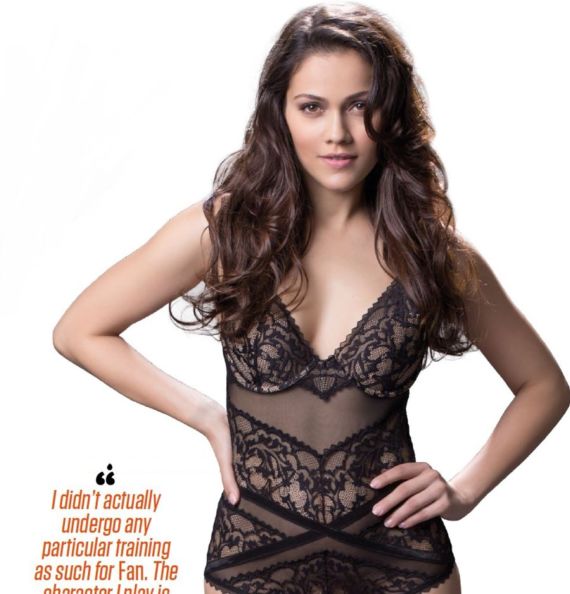