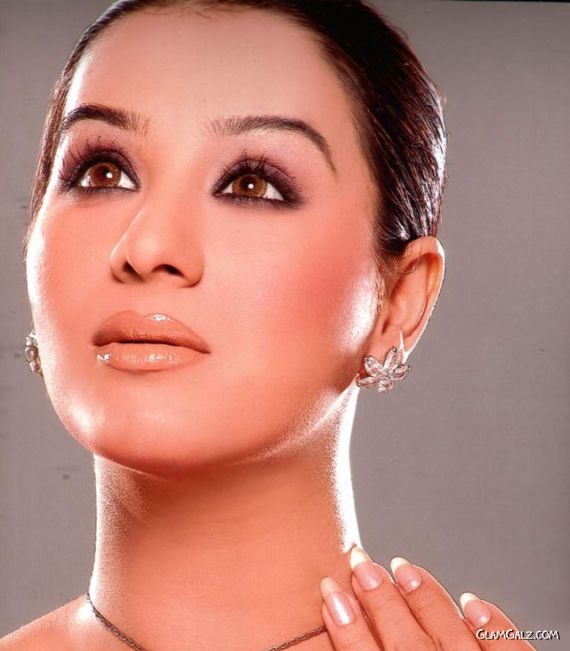 Great news for all the viewers who were missing Angoori Bhabhi a.k.a Shilpa Shinde although she became the soul and heart of the Tv show Bhabhi Ji Ghar Par Hai but unfortunately, Shilpa left this show as she claimed of getting mentally tortured on the sets by the makers of this show.

In return of such allegations, the producers of the show BJGPH lashed out at Shilpa Shinde and threatened her to ruin her career. Finally, last week this legal war of television world came to an end and now Shilpa Shinde is free to look at other opportunities. 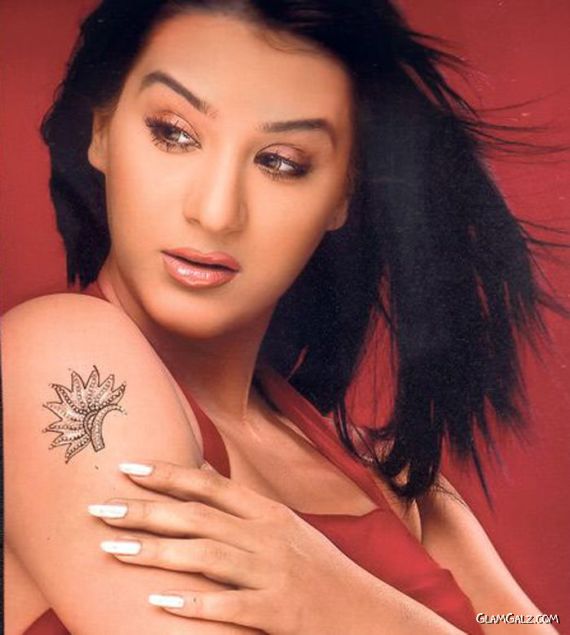 Gorgeous Priyamani In a New Outfit