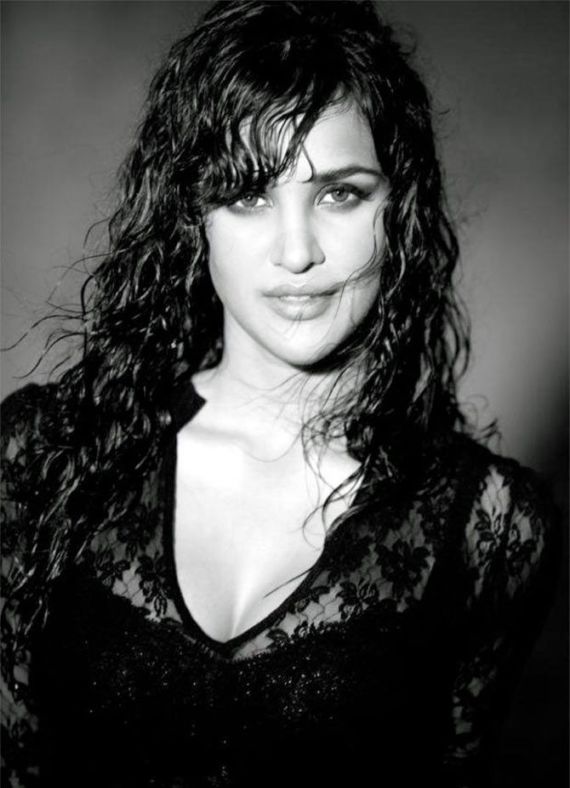 The beautiful Aisha Sharma is the sister of actress Neha Sharma. She is an Indian film actress and popular model. She has also posed for Kingfisher Calendar 2016. Aisha Sharma is already a sensation in Tollywood. The actress has already signed three films in Tollywood and is now all set to try her luck in Bollywood.

She will now debut alongside Akshay Kumar in Namaste England. Surely we can expect some really great chemistry between her and Akshay Kumar on the big screen. 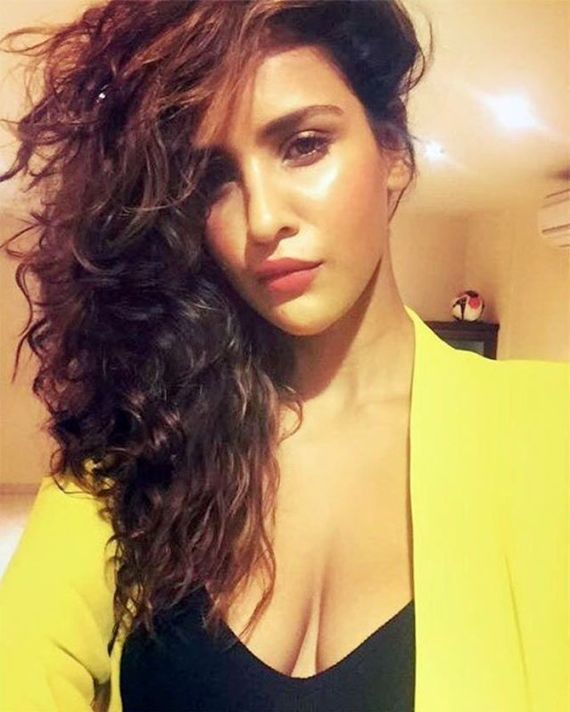