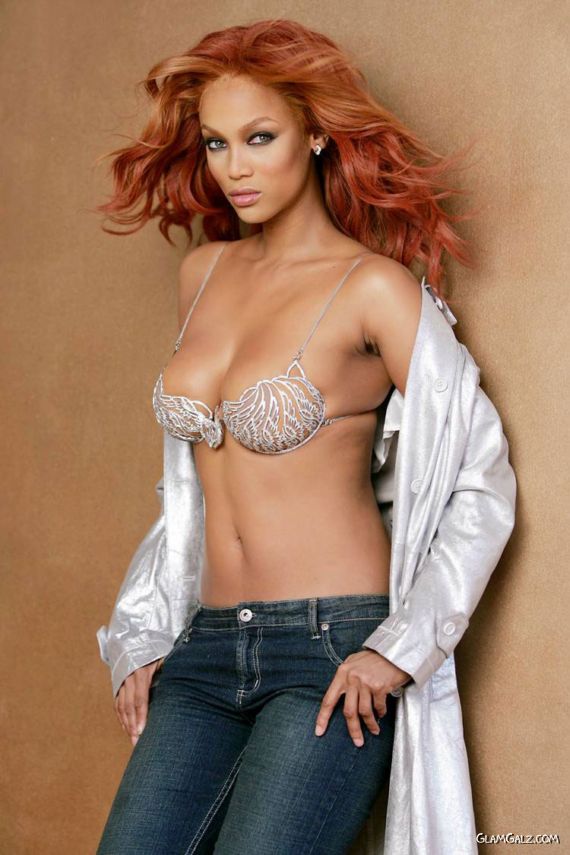 Tyra Lynne Banks (born December 4, 1973) is an American model, media personality, actress, occasional singer, and businesswoman. She first became famous as a model in Paris, Milan, London, Tokyo and New York, but television appearances were her commercial breakthrough. Banks is the creator and host of the UPN/The CW reality television show America’s Next Top Model, co-creator of True Beauty, and host of her own talk show, The Tyra Banks Show.

Karrueche Tran Spotted Outside AGO Restaurant In West Hollywood