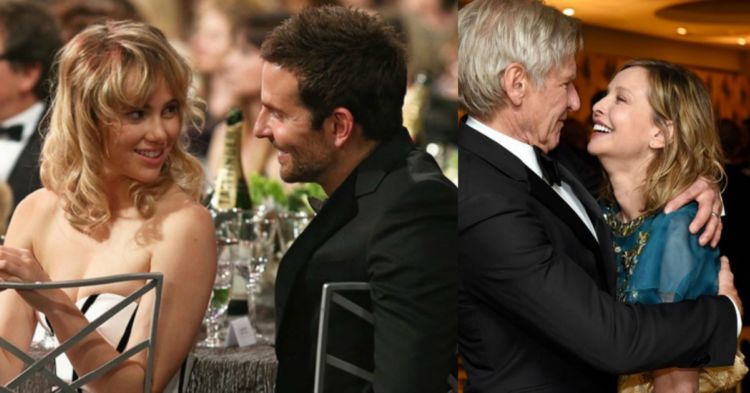 Hollywood’s women are famous for dating men way older to them and some have even married men double their age. The men in showbiz industry also like to date women younger to them. For some, it has worked well but for some, it has not. Some had compatibility issues and some had infidelity issues. Be it, Katie Holmes or Rosie Huntington, they all had one thing in common which is falling for men who were as old as their dads. 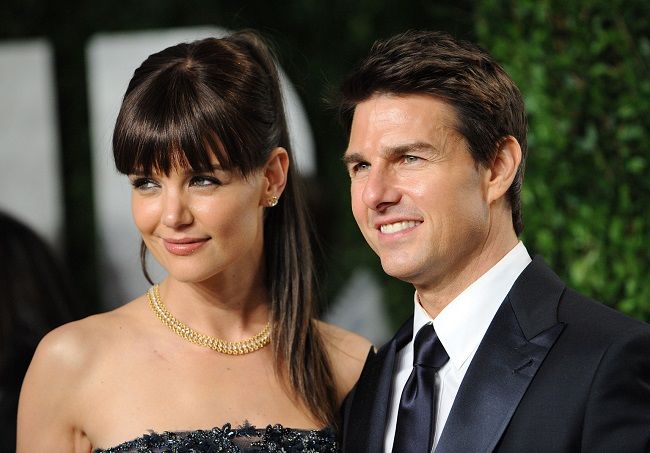 Katie Holmes was very young when she got married to Tom Cruise. She was 40 years old when she got married and Hollywood was not very sure that their marriage will work out. They were in love for years and even had a daughter but soon things started to fall apart for them due to their spiritual beliefs. Cruise believed firmly in Scientology while Katie was least interested into it. Their age gap did not help the scenario either and they finally got separated in the year 2012.

Jenna Dewan-Tatum Attends The World Of Dance Photocall In LA

Georgia May Foote Dining Out In Manchester

Elsa Hosk On A Victorias Secret Photoshoot In Malibu