Known as celebrities second stop on the Oscar party circuit following the Governors Ball, the A-list party hosted by Vanity Fair magazine will be held in a new custom-designed space which connects the Wallis Annenburg Center for the Performing Arts and City Hall. Last years guests included Leonardo DiCaprio, Jennifer Lawrence, Jared Leto and Ben Affleck while Elton John and Oprah Winfrey are known to be among the annual attendees. 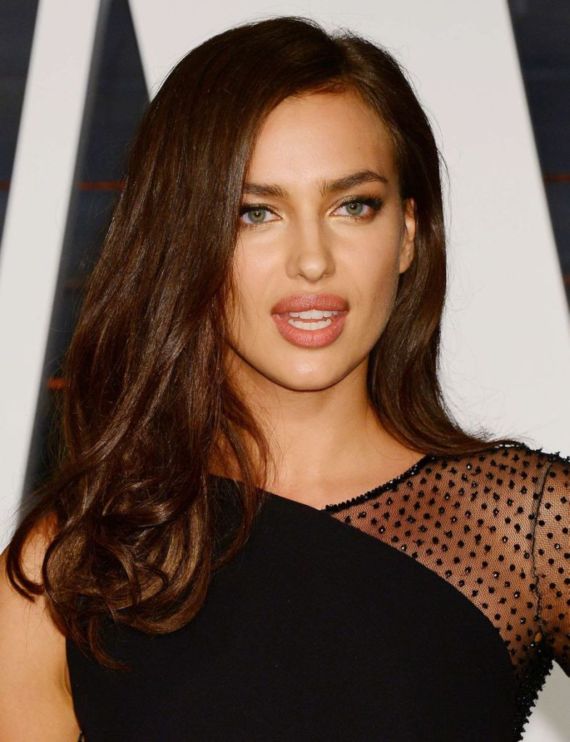 Irina Shayk At The Hercules Premiere In Los Angeles