Alyssa Jayne Milano (born December 19, 1972) is an American actress and former singer. Her childhood role as Samantha Micelli in the sitcom Who’s the Boss? made her famous, and an eight-year stint as Phoebe Halliwell on the supernatural series Charmed brought her a new round of fame. She was also a series regular on the original Melrose Place portraying the role of Jennifer Mancini. Milano has a female sports apparel line, 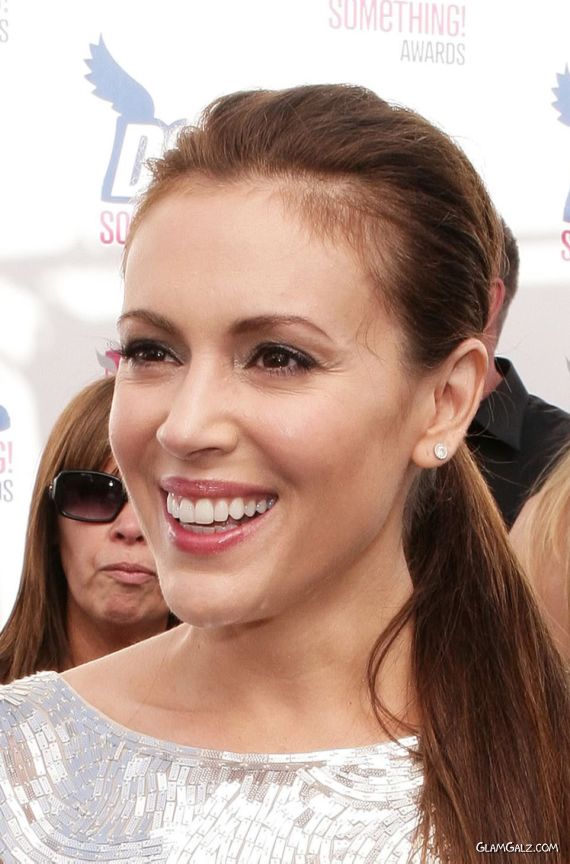 Tyra Banks At The The Flawsome Event 2014