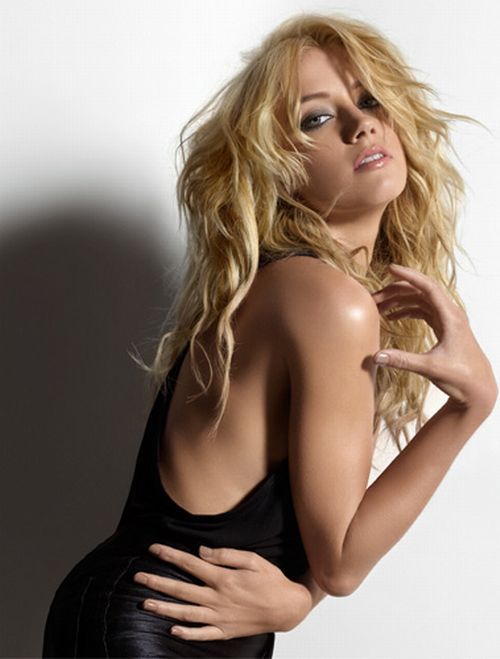 -ADVERTISEMENT-
Amber Laura Heard (born April 22, 1986) is an American actress. She is perhaps best known for her role of Greta Matthews on the CW television show, Hidden Palms. She plays the lead role (and title character) in All The Boys Love Mandy Lane, which debuted at the Toronto International Film Festival in 2006 and was released theatrically in 2008. 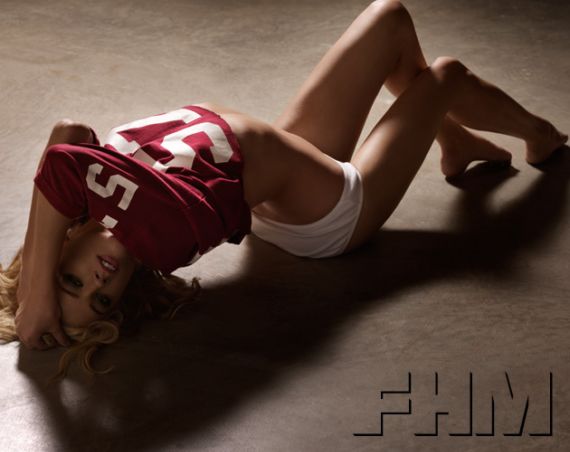 PREV1 of 12NEXT
-ADVERTISEMENT-

Kelly Brook Out Shopping In Venice

Kristen Bell at The Alzheimers Association