AnnaLynne McCord (born July 16, 1987) is an American actress. Known for playing a range of vixen-type roles, McCord first gained prominence in 2007 as the scheming Eden Lord on the FX television series Nip/Tuck, and as the pampered Loren Wakefield on the MyNetworkTV telenovela American Heiress. In film, she has appeared in the action feature Transporter 2, as well as the thriller Day of the Dead. 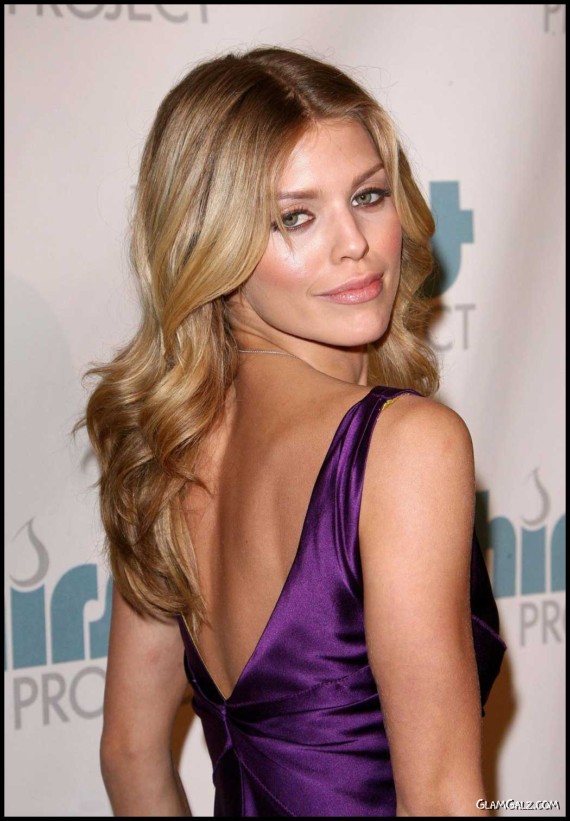 Sharna Burgess Relaxing In A While Shirt Out In Bondi

Pretty Kimberley Garner Out And About In Miami