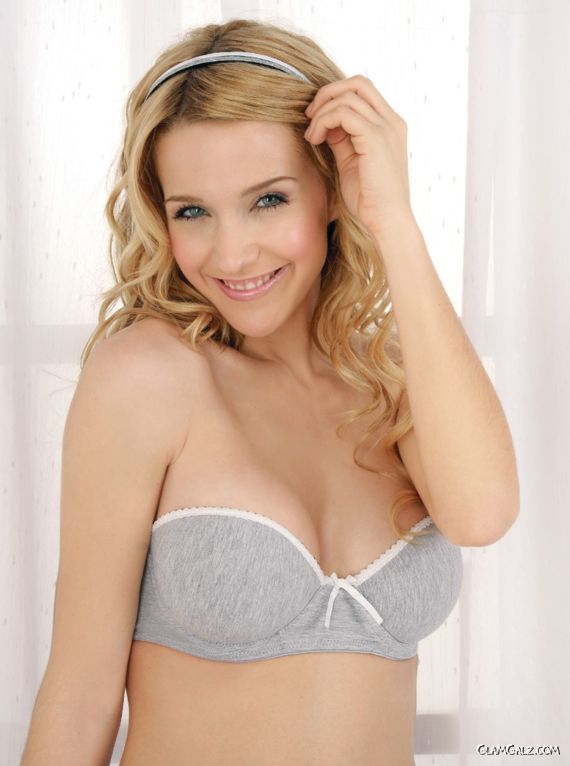 Soledad Fandiño (born April 7, 1982) is an Argentine actress and fashion model.
She is perhaps the best known for her roles in television series No hay 2 sin 3 and Son de Fierro, the first earning her Clarín Award and Martín Fierro Award nominations. Also known as Fandiño Solitude, Fandiño took part in Bailando por un sueño in 2007, being eliminated in the eighth round.

Gisele Bundchen on the Streets