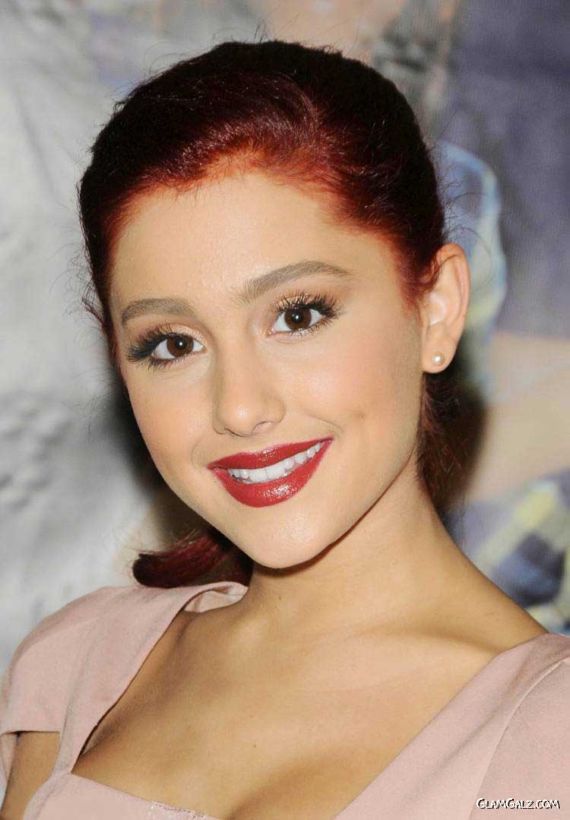 Ariana Joan Grande (born June 26, 1993) is an American actress & singer. She currently plays the role of Cat Valentine on Victorious.

On August 10, 2011 she announced on her Official Twitter account that she has a signed a recording contract with Universal Republic Records and will be releasing her first single soon.

Rachel Bilson At The Today Show

Jessica Alba Candids Outside A Gym In West Hollywood