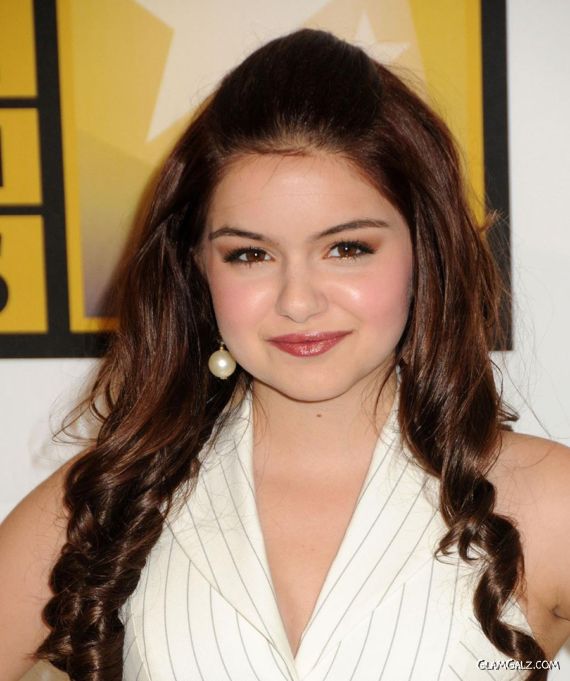 Ariel Winter Workman (born January 28, 1998), known in television shows and films as, Ariel Winter, is an American actress and singer.
She is best known for her role as Alex Dunphy in the TV series Modern Family, for which she has won a Screen Actors Guild Award for Best Ensemble in a Comedy Series, along with the rest of the show’s cast.