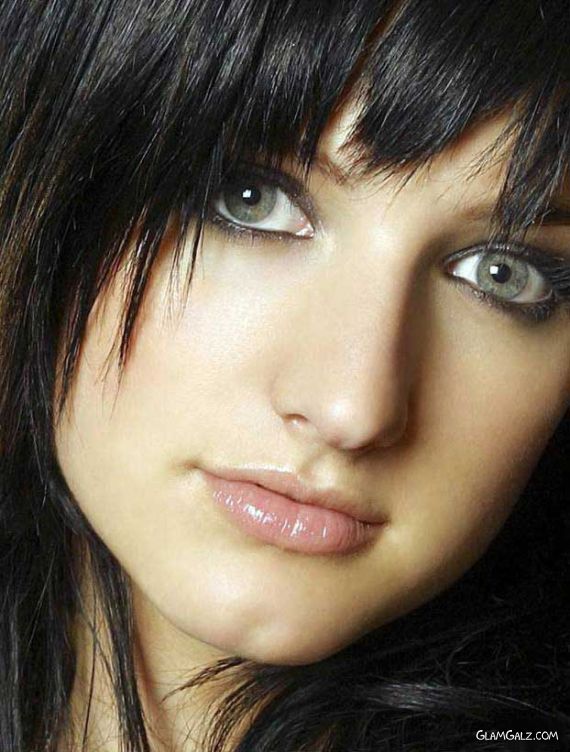 Ashlee Nicole Wentz(née Simpson; born October 3, 1984), is an American recording artist and actress. Simpson, who is the younger sister of pop singer Jessica Simpson, rose to prominence in mid-2004 through the success of her number-one debut album Autobiography and the accompanying reality series The Ashlee Simpson Show. Simpson received widespread notoriety when she attempted to lip-sync with a pre-recorded vocal track on Saturday Night Live in October 2004.

Jenna Dewan-Tatum Out For Shopping In Studio City

Jennifer Lopez At A TV Show

Sam Faiers In Black At The BRIT Awards Afterparty 2020