According to a poll, the actress was hailed Sexiest Asian Woman in the world. We present to you the Top 10 list. 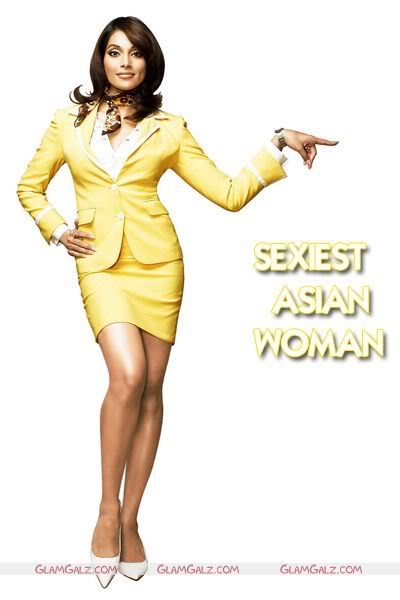 Britain’s largest selling Asian newspaper hailed actress Bipasha Basu as the Sexiest Asian Women in the World. The newspapers defined the Bollywood diva as “a living embodiment of sexual attractiveness… whose acting ability, beauty and charm are capable of arousing great interest from the world’s media”. Last year, it was Priyanka Chopra who was No. 1 on the list of the Sexiest Asian Women in the World.