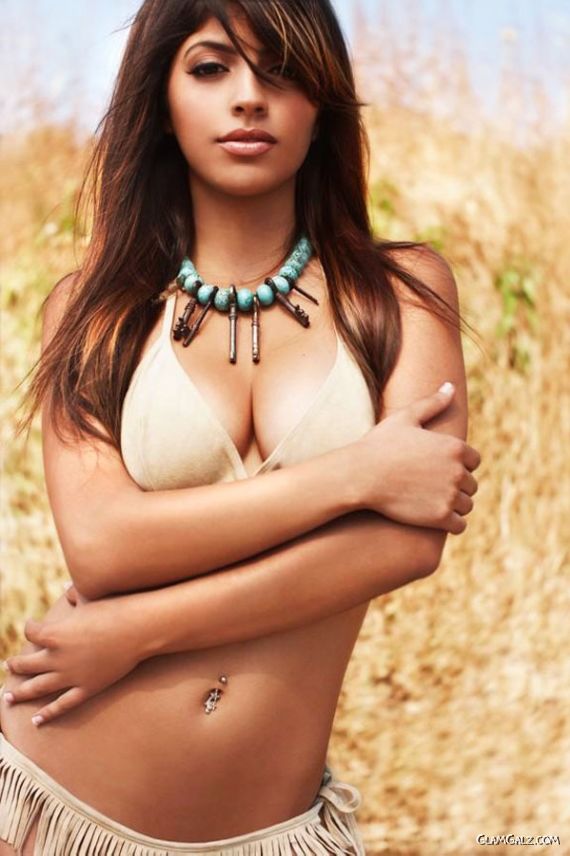 Astonishing Mexican model Erika Medina was born in the Hawaiin Gardens, Ca, in 1985. Modeling and acting was to be expected by her as she knew she wanted to be a model since the age of 4.
This was proven in 2006 when she finally decided to follow her dreams by submitting some shots to FHM magazine. As expected, 3 months later, she got a spot on the magazine in the July issue of 2006 and her career has taken off since then!

This beauty has been looked for since her debut even after only having 5 months of modeling experience.

Jennifer Lopez At The 2015 Oscars