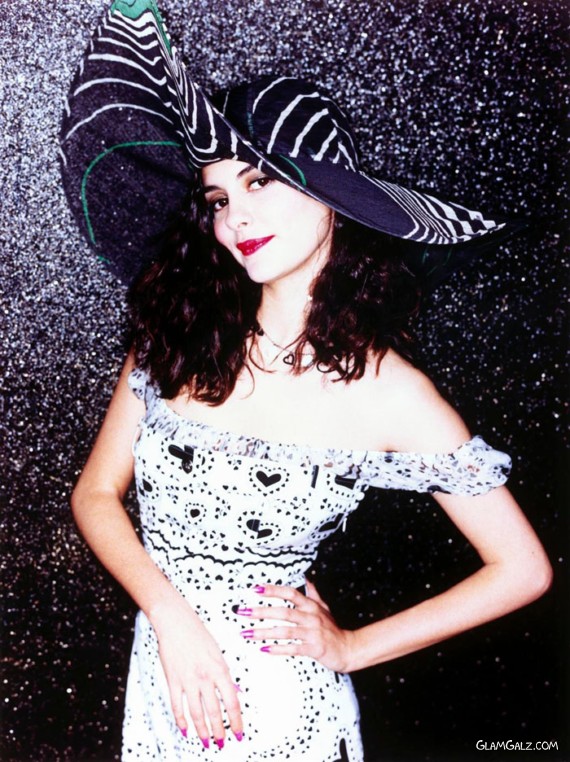 Audrey Justine Tautou (born 9 August either in 1976 or 1978) is a French film actress, known to worldwide audiences for playing the title character in the award-winning 2001 film Amélie, Sophie Neveu in the 2006 thriller The Da Vinci Code, Irène in Priceless (2006) and Coco Chanel in Coco Avant Chanel.
She also won the César Award for Most Promising Actress in Venus Beauty Institute (1999).

Cardi B Spotted Out For An Evening Party In Paris