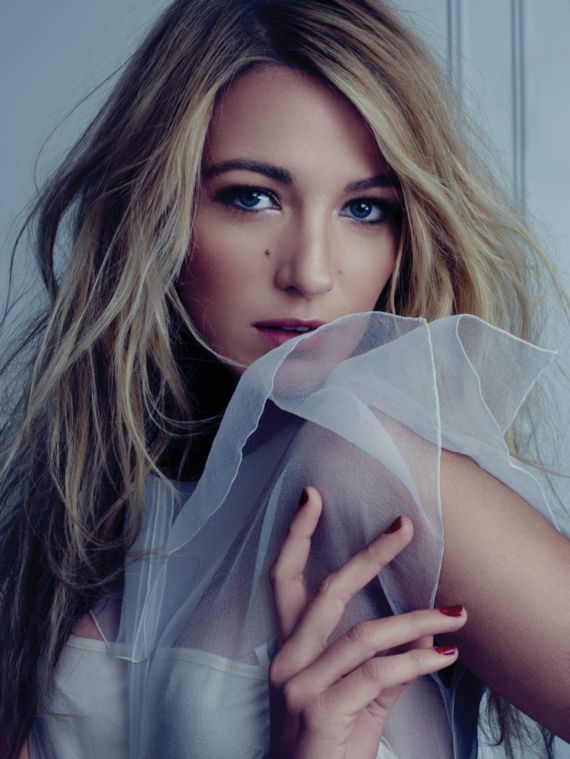 Blake Lively was born on August 25, 1987 into a showbiz family in Tarzana, California, Blake Lively made her film debut at age 10 as the Tooth Fairy in the indie film, Sandman (1998), directed by her father, Ernie Lively, a well-known character actor with over 100 screen credits. She has also appeared in many other films including Simon Says and Accepted. 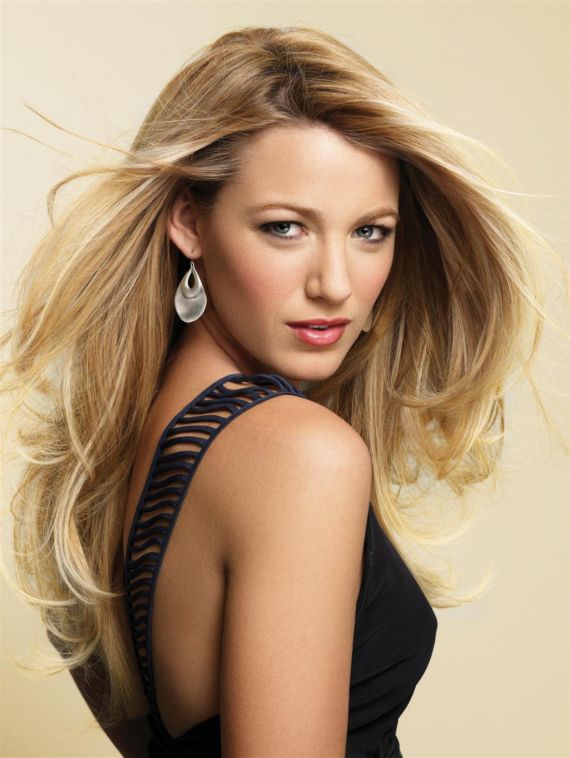 Gwen Stefani At The SNL After Party In NY

Irina Shayk Candids After A Gym Session In Beverly Hills

Lais Ribeiro Spotted In A Swimsuit On The Beach In Malibu