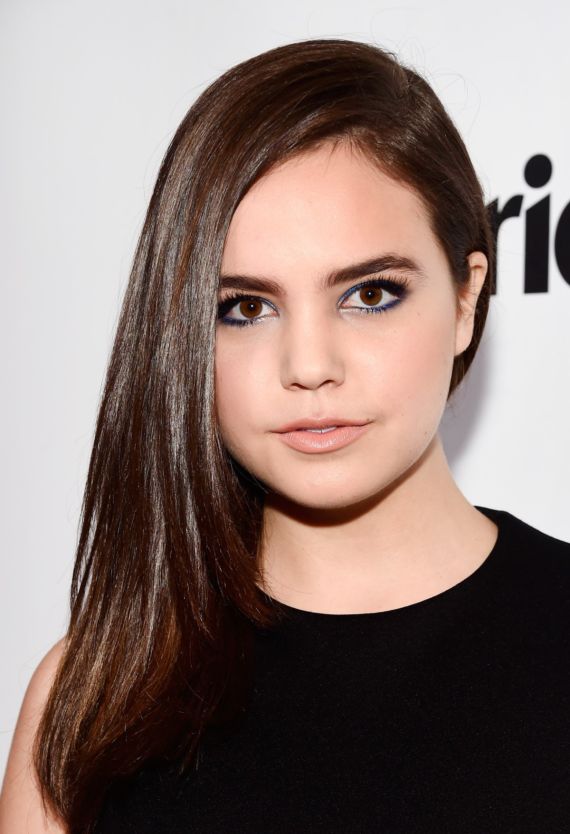 Bailee Madison (born October 15, 1999) is an American actress. She is known for her role as May Belle Aarons, the younger sister of Jesse Aarons in Bridge to Terabithia (2007), and as Young Snow White in the ABC fantasy drama Once Upon a Time. Madison also starred in the horror film Don’t Be Afraid of the Dark as Sallie Hurst, and as Maggie in the film Just Go with It. 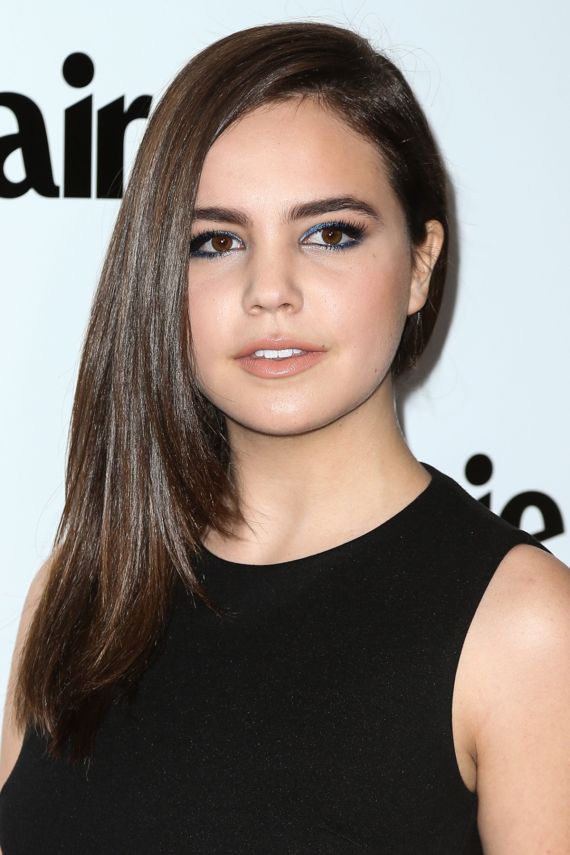 Ana Braga Having Icecream Out In Calabasas

Jenna Dewan Candids Outside A Party In Los Angeles