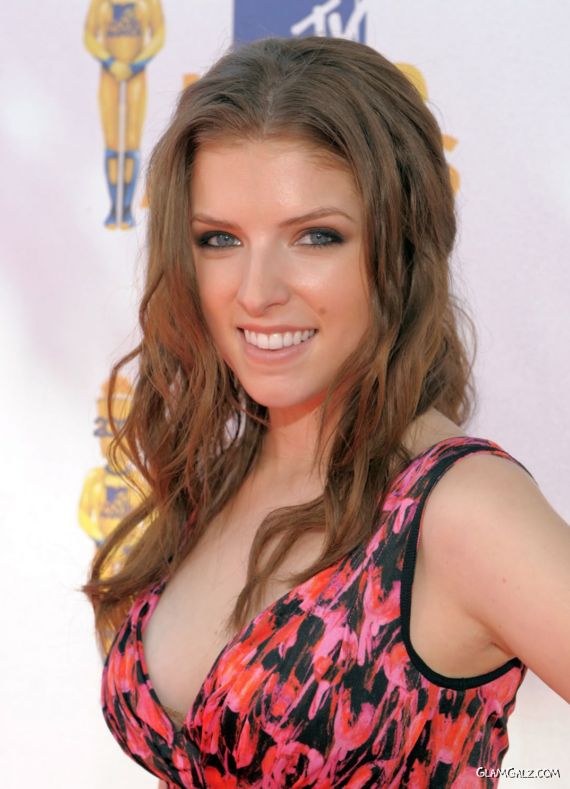 Anna Kendrick (born August 9, 1985) is an American film and stage actress best known for the role of Natalie Keener in the 2009 film Up in the Air.

Her other work includes the films Camp (2003), Rocket Science (2007) and Scott Pilgrim vs. the World (2010) and the Broadway musical High Society (1998) and also stars in The Twilight Saga. Kendrick is a Tony, Drama Desk, Screen Actors Guild, BAFTA, Golden Globe, Independent Spirit and an Academy Award nominee for Best Supporting Actress. 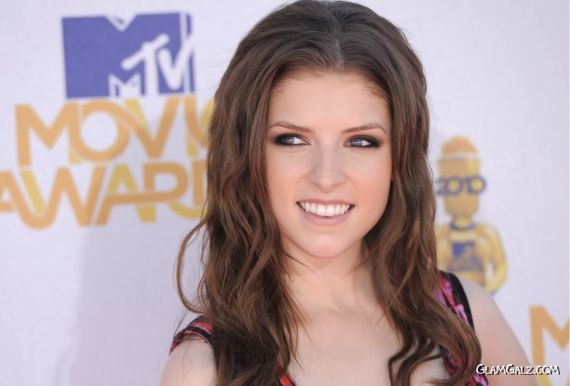 Melanie Brown at the MOBO Awards