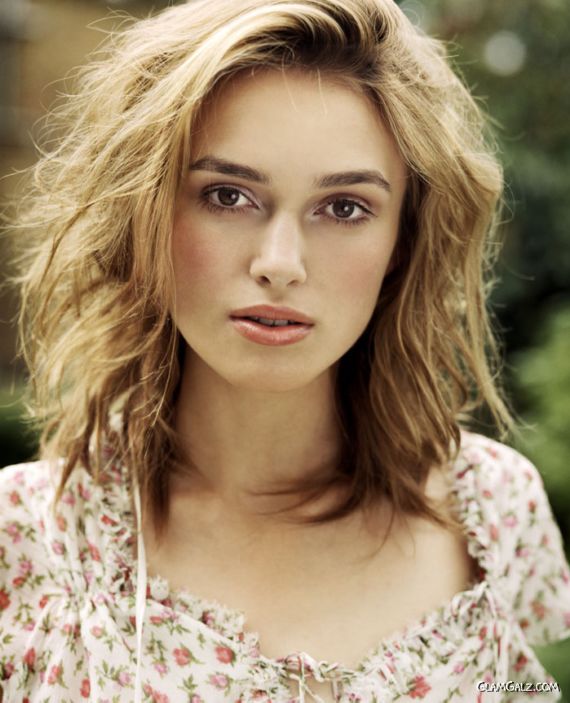 Keira Christina Knightley (born 26 March 1985) is an English film actress and model.
She began her career as a child and came to international prominence in 2003 after co-starring in the films Bend It Like Beckham and Pirates of the Caribbean: The Curse of the Black Pearl. Check out her Photoshoot by Sean McMenomy.

Famous Supermodels Then And Now

Reese Witherspoon with her Blue Friend

Freida Pinto Out In Shorts In Los Angeles

Beautiful Imogen Thomas Walks Out In A Red Frock

Kimberley Garner At Night Out In West Hollywood

Irina Shayk At All Is Lost Premiere In Cannes