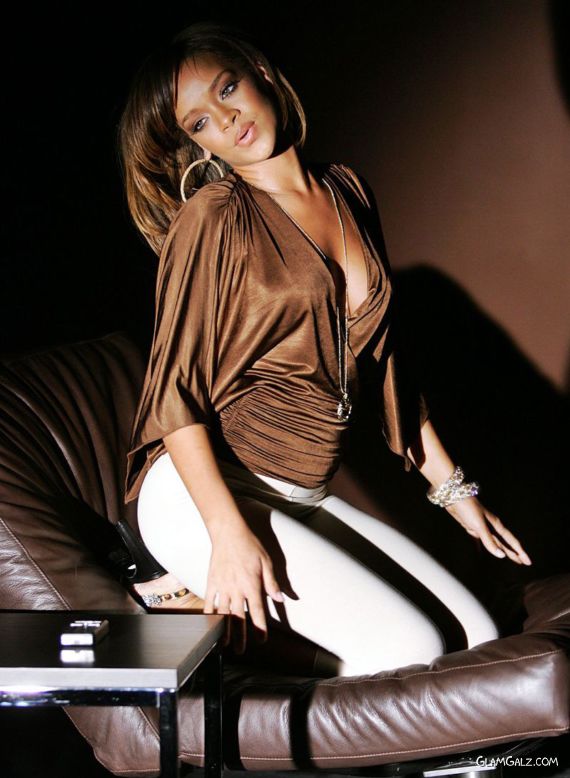 The Bajan beauty singer, Rihanna, made a stop at New York’s Shanghai Square, and racked up only $500 bill. She spent over three hours with some pals for dr!nking J0hnny Walker Black with Ginger Ale and singing karaoke. “She came with about six friends and joined about eight more friends who were already there,” a source said. “She didn’t want to be in a private r00m – she was in the main lounge with everyone else.” A source added, the stars sang some songs, included, “Misery Business” by Paramore, and “Bu$t Your Windows” by Jazmine Sullivan. And when anyone wanted to request her song, “she said no!”