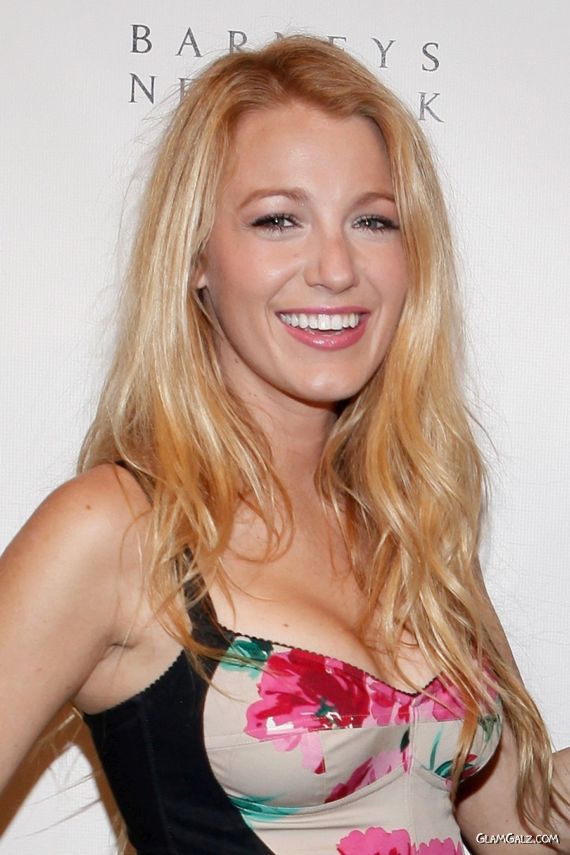 Blake Christina Lively (born August 25, 1987) is an American actress and model who stars as Serena van der Woodsen in the television teen drama series Gossip Girl. She has also starred in movies, including Accepted, The Sisterhood of the Traveling Pants, The Private Lives of Pippa Lee, The Town and Green Lantern.

Natalie Portman At The Marvel Presentation At Comic Con 2019