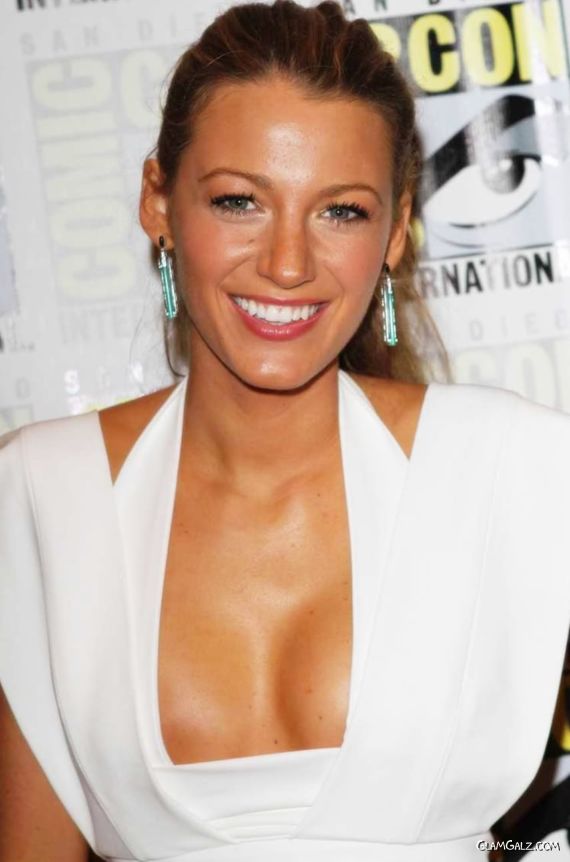 She currently stars as Serena van der Woodsen in the book-based TV drama Gossip Girl. She has also starred in movies, including Accepted, The Sisterhood of the Traveling Pants (as well as its sequel), The Private Lives of Pippa Lee and Ben Affleck’s The Town.

Hailey Baldwin Out After Her Pilates Class In Los Angeles